On June 15, 2020, the Supreme Court, in a 6-3 ruling of Title VII under the 1964 Civil Rights Act protects the LGBTQ employees from discrimination based on sex.

Surprisingly, conservative Judge Neil Gorsuch wrote the majority opinion stating “Today we must decide whether an employer can fire someone simply for being homosexual or transgender. The answer is clear,” discrimination is barred by the language of the 1964 ruling.

Almost a majority of the states do not have legal protection for LGBTQ employees but now, the federal law will protect them from firing because of their sexual orientation like Gerald Bostock who was fired after her joined a gay sports team. And Donald Zarda was also fired for coming out. And Aimee Stephens, a transgender man, was also fired for informing his employer that he would continue his work as funeral director but come to work dressed as a woman.

All three of these cases were the catalyst of the Supreme Court decision and unexpectedly Judge Gorsuch decision to vote with the more liberal judges.

This decision is a direct contradiction of the Trump administration’s siding with the employers in the three cases.
Supreme Court Justice Judge Brett Kavanaugh, Judge Clarence Thomas and Judge Samuel Alito were the dissenting votes in the case accusing the majority of the Judges for using textualist flag meaning they voted not with the law but with the “current values of society.”

DACA 2020
Another historic Supreme Court decision came two days later to the relief of over 700,000 young immigrants whom were brought to this country illegally at a young age. The executive order signed by the Obama administration in 2012 called Deferred Action for Childhood Arrivals (DACA) offered protection against deportation but came under attack in 2017 from the Trump Administration when it announced it planned to end DACA.
In a 5-4 ruling with Chief Justice John Roberts, a conservative, writing the opinion, DACA protection will remain in place with recipients able to renew membership in the program and remain in the US, for now. 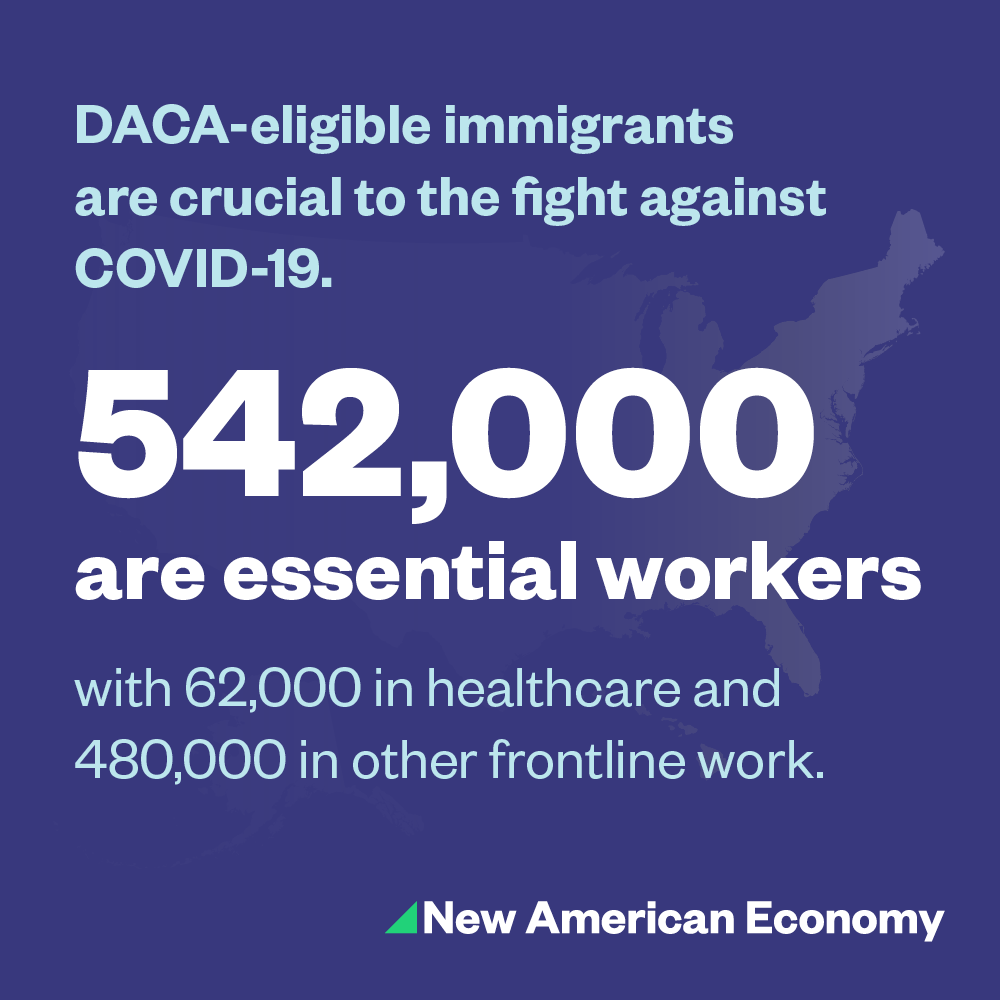 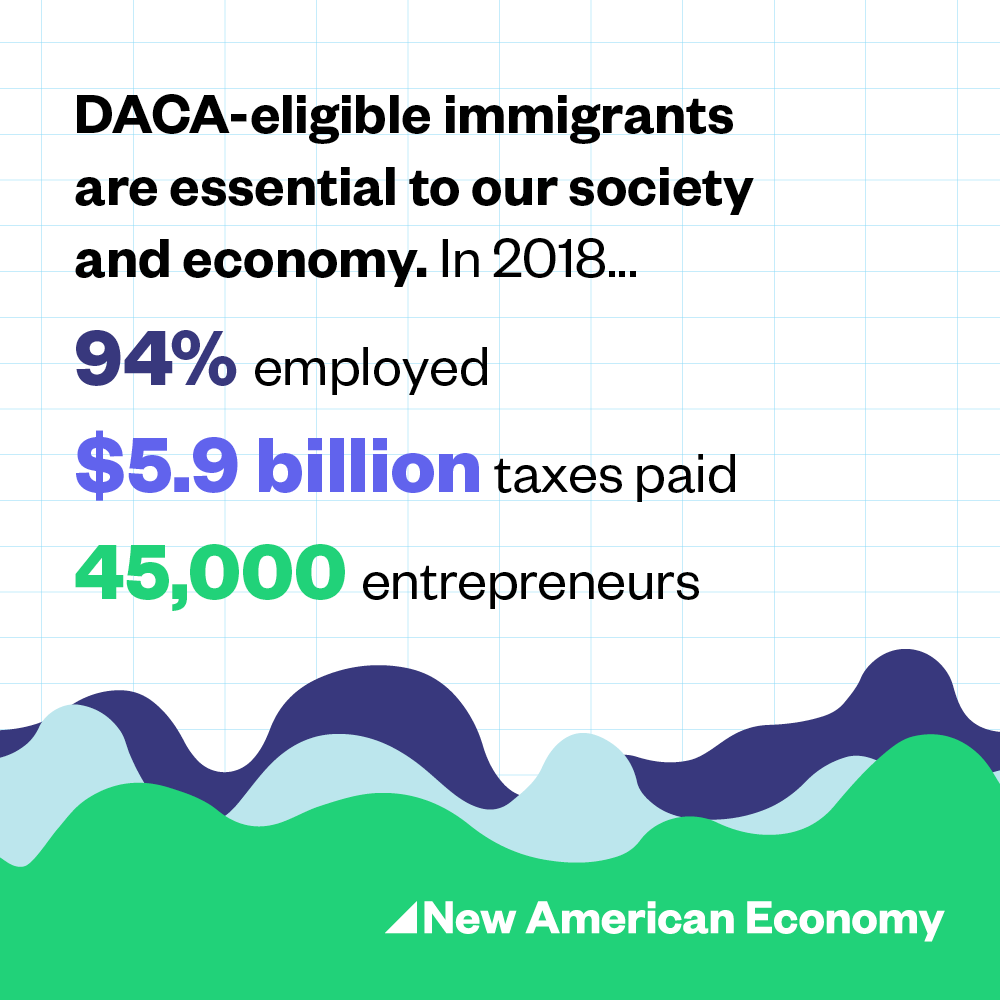