From the White House to BlueDot Strategies

Lars Anderson founded BlueDot Strategies on the hope of helping organizations tell their unique stories through a hands-on approach and personalized attention to issues. Before launching his own company though, he took his talents to the most dangerous corners on our planet, saw some of the most devastating destruction by Mother Nature and worked for the most important man in the world. 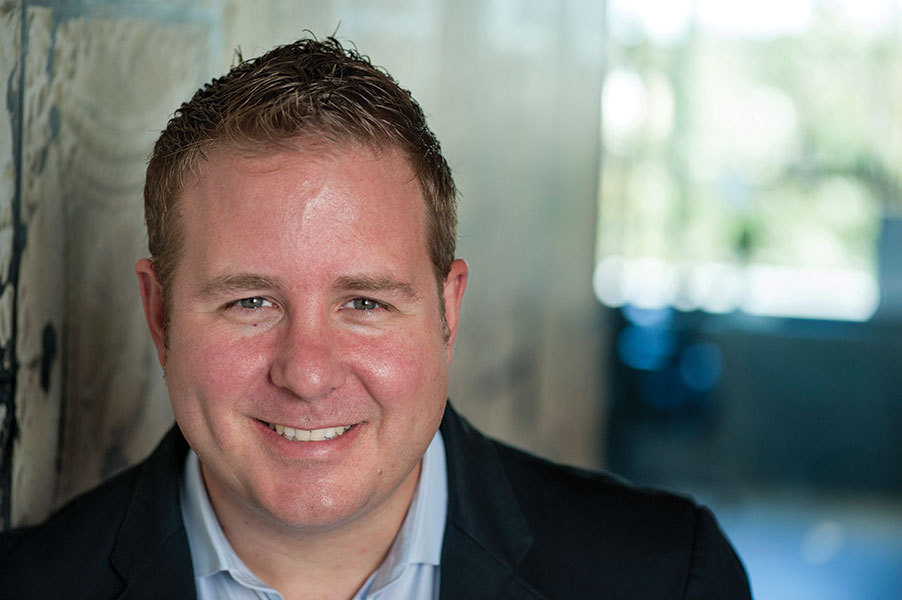 Anderson is a longtime communications professional with an extensive background in crisis, strategic, political and international communications. Anderson has worked with multiple leading agencies of the U.S. Government, elected officials, and a wide variety of corporate and nonprofit clients and has lived and worked in Beirut, Sarajevo, and Egypt.

Impressively, he has held several senior-level appointments in the Obama Administration, most recently as the deputy chief of staff and counselor to the administrator at the Federal Emergency Management Agency.

He was the press director and spokesman for the U.S. Agency for International Development (USAID) for President Obama.

“That’s the organization that is responsible for all of the foreign aid that goes out around the world. I ran the top communications for USAID,” Anderson said “It encompassed any of the foreign aid that the United States gives. Whether it is doing HIV prevention programs in Africa; or rebuilding assistance in Afghanistan; women’s empowerment in various parts of the world; education programs; parliamentary strengthening programs; democracy building programs, all that sort of work. It’s billions of dollars a year that the United States gives in foreign aid.”

After his stint with USAID, Anderson went to the Federal Emergency Management Agency where he was the director of public affairs for FEMA and served during the time when Hurricane Sandy hit New York and New Jersey. He was promoted to deputy chief of staff at the agency.

“In that role, I facilitated conversations between the various agencies of the federal government having to do with FEMA’s role and what the other agencies were doing and how we could work together, that sort of thing.”

After his time in the administration, it was Anderson’s time to show what he could offer with BlueDot.

“It’s something I’ve always wanted to do. I think that I’ve always had this entrepreneurial spirit. I’ve been blessed to be surrounded by a bunch of really talented, smart people that have gone out on their own,” Anderson said. “I thought, why don’t I tap into that group of people and build a community where we can work together on projects, work with people that work with smart people. The client’s happy because they’re only paying for what they need. They’re not paying for a bunch of overhead. That’s why I wanted BlueDot to become a public affairs crisis firm, but in different sort or way.”

His business partner, Moira Whelan, has more than 15 years in senior positions at the forefront of building and executing communications strategies in the non-profit and national security community. She specializes in establishing a communications infrastructure for organizations and building the organic tools needed to tell stories that transform policy. She most recently served as the US State Department’s Deputy Assistant Secretary for Digital Strategy under President Obama. She also served in senior communications positions at the Department of Homeland Security and the USAID. During her time in government, she led the National Joint Information Center, established the Crisis Communications Fly Away Team at the State Department and assisted the organization in navigating several major crises from Haiti to the government shutdown.

Anderson is part of the NGLCC and believes in its certification process.

“I do a lot of work for organizations that aren’t LGBT-owned, but I thought it was important to get the certification because it shows that I’m a member of the community. I care about the community and just to be part of the network. I think it’s really important.”

Anderson and his partner, Jeremy Haldeman, have been together 13 years. Haldeman is a lawyer by trade, and worked in the Obama administration in a senior position at the Peace Corps. Now, he is the Director of Government Affairs and Advocacy for the American Refugee Committee.