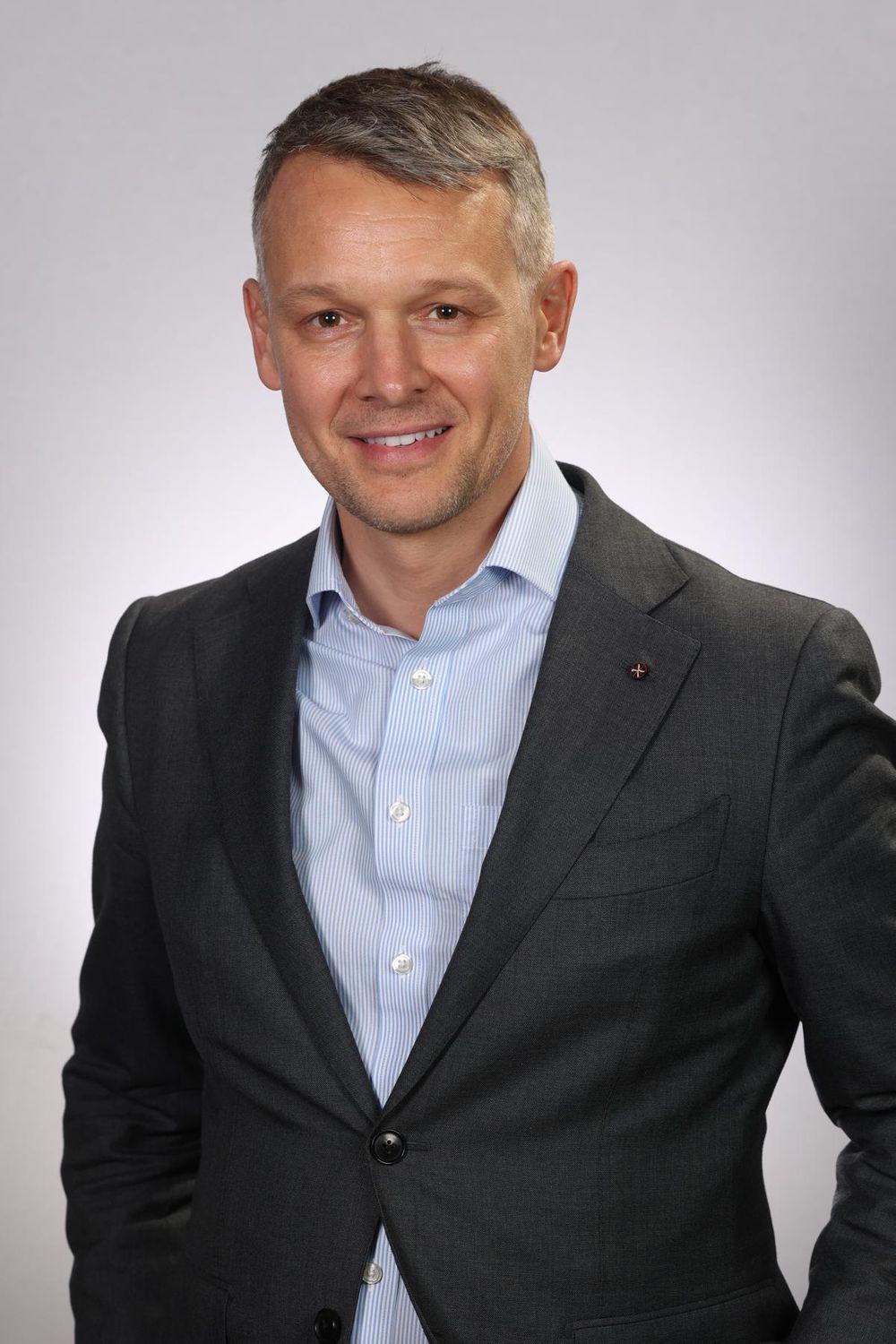 Every underrepresented group in corporate America has understood that advocacy is not enough to improve representation in the Boardroom. Even for the most well-intentioned companies, recruiters or asset managers, there is little incentive to identify and tap candidates outside of the existing Directors pool.

The key to diversifying Boards is to make diversification as easy as possible for them by offering relevant exceptional profiles which happen to be diverse. Only by matching the right profiles to openings through the discretionary selection process, have minorities gradually breached America’s most cliquey and powerful circle. Nonprofit organizations such as the Thirty Percent Coalition, founded in 2011, the Latinos Corporate Director Association (LCDA), or more recently The Board Challenge have achieved tremendous results in improving representation for Women, Latinos, or African-Americans.

LGBTQ+ representation on Boards has made very little progress in the past five years despite more attention on the issue through developments such as AB979 in California – a now-repealed law mandating Board diversity – or the somewhat similar Nasdaq listing rule which became effective in August. During that period, LGBTQ+ Board seats in the Fortune 500 occupied by an out LGBTQ+ person only grew from 0.5% to 0.6% representing ~30 Board seats occupied by 23 individuals. A recent report by the recruiter Spencer Stuart found a similar number of LGTBQ+-occupied seats in the S&P500.

LGBTQ+ people have made tremendous progress in inclusion among rank and file employees and even senior management but we have paid almost no attention to the executive committee and the boardroom. Time has come.

In various capacities, as a witness for the California Department of Justice in the AB979 case or my role as an Advisor to the National Association of Corporate Directors (NACD) Inclusive Center – I’ve had the opportunity to assess the structural bottlenecks to LGBTQ+ diversification.

This is why in September of this year, we launched the Association of LGBTQ+ Corporate Directors at JP Morgan’s headquarters in New York City, the only initiative of its kind working to improve LGBTQ+ Board diversity in the United States. Boasting already more than 400 members, the Association is focused on empowering individuals throughout their board journey, ensuring directors help each other and connecting LGBTQ+ profiles to specific opportunities.

We have assembled an Advisory Board comprising some of the most prominent LGBTQ+ board directors in corporate America. Our Board is intentionally representative of our community with 50% out women, a trans woman, a non-binary person, 50% Latino, and two people of color.

In the past three months, we have organized several events for LGBTQ+ Board members in New York, Philadelphia, Miami, and Washington DC, launched a successful board profile referral program, contributed to several searches, and represented our members at the annual Diligent Modern Governance Summit and NACD Annual Conference. International Chapters of the Association in Canada, the UK, Australia, India, and Colombia are being developed by individuals sharing our commitment to improving the numbers of LGBTQ+ people in the Boardroom. Additionally, we have added founding sponsors including JP Morgan, Equilar, Gaingels, as well as partnerships with NACD, LCDA, Bolster, Diligent, The Board Challenge, The 30% Club, The BoardList, Mathison, and Open For Business.

I love to joke with companies that LGBTQ+ Directors are exceptional, or that at the very least they will read the Board package. LGBTQ+ people that make it to the top of the business world are usually type-A personalities who have developed great levels of empathy and a keen sense for managing difficult situations combined with an exceptional work ethic. I am convinced that once we start being present in the Boardroom, the contributions of our candidates will have a snowball effect leading to adequate representation. Until then, queering the Boardroom remains a labor of love for our newly created Association.