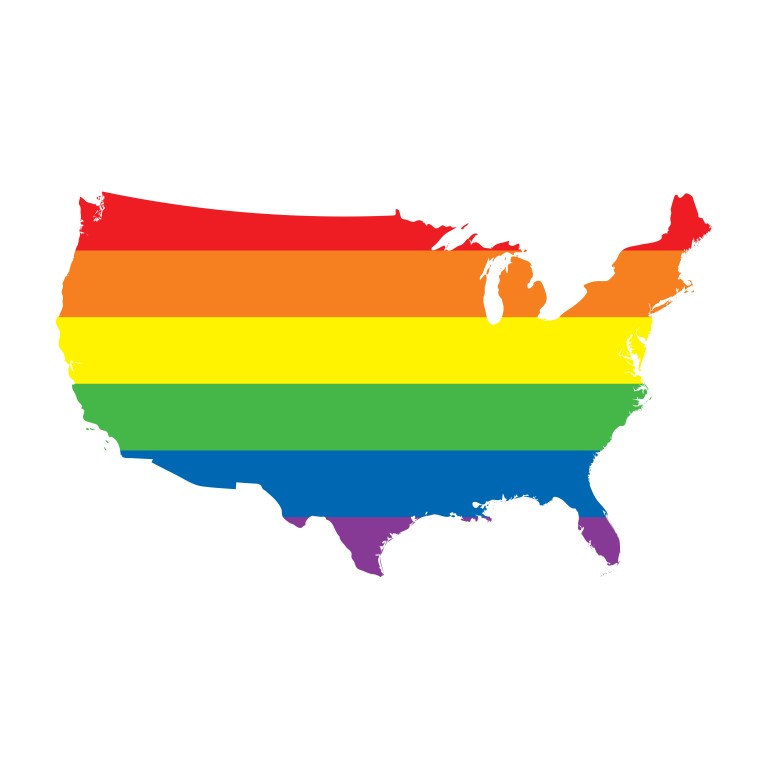 Almost 400+ LGBTQ candidates, with votes still coming in, who ran in the 2022 midterms have won their elections and surpassed the previous record of 336 set in 2020. That is an 18.1 percent increase. At least 1,065 out LGBTQ people ran for office this year – a historic number.

“Bigots tried their best to undermine our political power — but their hate backfired and motivated more LGBTQ people to run and win than ever before. Tonight’s Rainbow Wave is a clear rebuke to the increased homophobia and transphobia sweeping our communities — and proves voters want to elect qualified LGBTQ leaders. With so much at stake this election, from the future of marriage equality to abortion, LGBTQ candidates’ grit and exceptional grassroots support is paying off.”

Instead of posting an editorial full of congratulations, we will leave you with more than a dozen headlines that speak for themselves.

Maura Healey Shatters Lavender Ceiling in Massachusetts; No U.S. State Had Ever Elected a Lesbian Governor