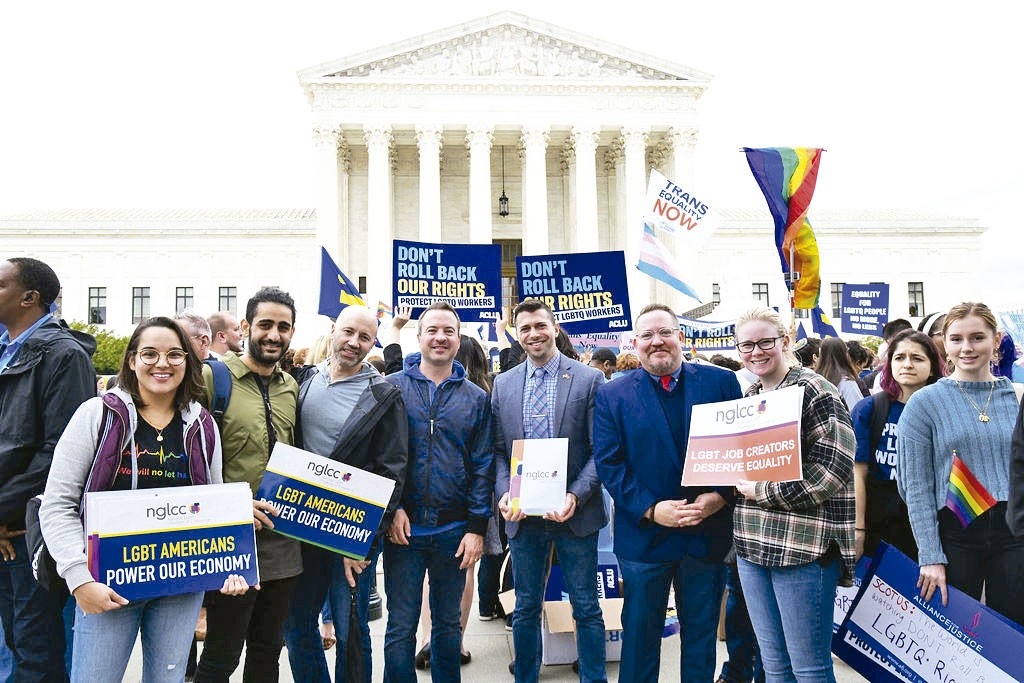 The National LGBT Chamber of Commerce, is elated the Supreme Court has ensured a state-sanctioned license to discriminate will not be issued in this country’s workplaces. The LGBT community is a vital part of the American economy and deserves equal treatment under the law. The NGLCC will continue to advocate for our community’s right to live their lives free from discrimination in their places of business and in their local communities, which this decision now affirms.

This decision is a step forward for LGBT rights in the United States, and reminds all of us that the protections for other minority groups, including people of color, the differently-abled, and women, must also be upheld and strengthened.

This decision brings national attention to many of the inequities that have kept law-abiding LGBT citizens from achieving all they can. We are now renewed in our determination to see the United States Congress now pass The Equality Act, enshrining these and other essential protections into federal law. Our economy simply does not achieve all it can unless everyone is included and given a fair shot. The protections of the Equality Act bring us much closer to the inclusion we need for the American Dream to be accessible to every LGBT American.

Business will continue to be the catalyst for positive change for America’s diverse and marginalized communities. At NGLCC, we have nearly 400 corporate and government partners that already understand the economic imperative of inclusivity within their company and throughout their supply chains. Just as we saw a patchwork of marriage laws ultimately evolve into a unified protection of the freedom to marry, we will always advocate for a coast-to-policy of inclusive workplaces and business environments where all LGBT Americans are able to achieve their full potential. 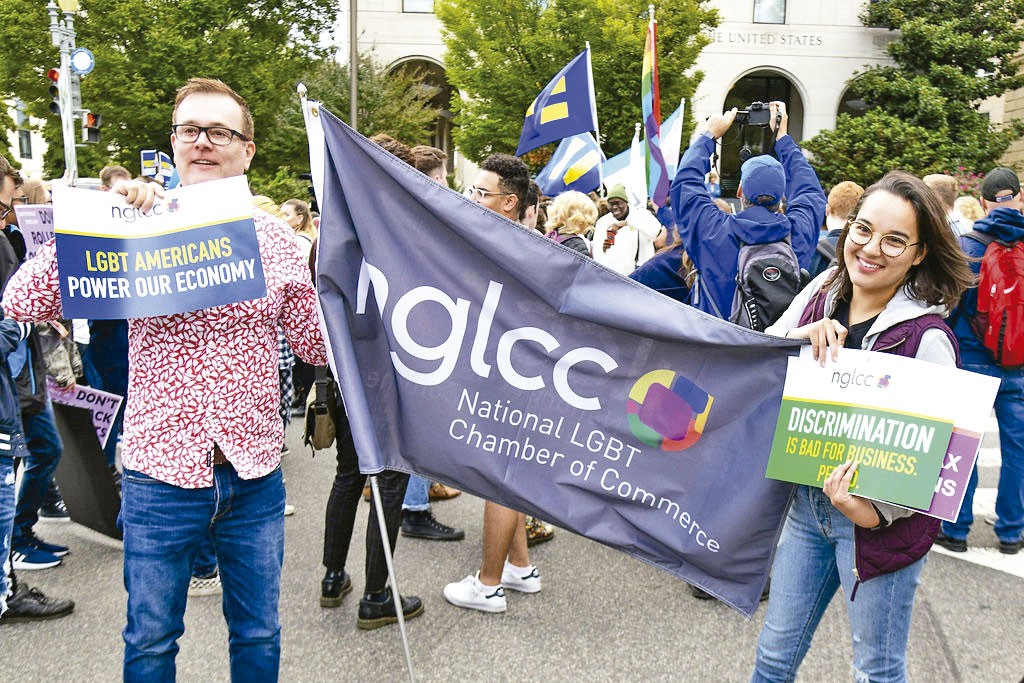