When it comes to promoting diversity and inclusion, along with expanding leadership opportunities for women in the corporate landscape, Michelle Murphy wants to create a sustainable path forward.

She is the chief diversity officer and vice president of global talent acquisition at Ingersoll Rand PLC, a family of manufacturing brands serving global markets in the commercial, residential and industrial sectors. As the company continues to grow and expand across the globe, she works to ensure that its core values of integrity, teamwork and respect are actively woven into the framework of workplace culture and everyday decision making.

“Creating a winning culture is one of three strategic initiatives for the company,” said Murphy, who believes laying a solid foundation of racial and gender diversity — ultimately — benefits all customers, employees and corporate partnerships. “We are committed to building a workplace that is inclusive and respectful at its core,” she said. “It’s one of my favorite things we do.”

Almost a decade ago, Ingersoll Rand realized that the number of women occupying key leadership roles within various departments didn’t accurately reflect the company’s commitment to elevating women leaders.
“We’ve seen the value and understand the importance of having diversity at the table,” Murphy said. “The more varied your team’s backgrounds and experiences are, the better your solutions are going to be.”

In the months that followed, Ingersoll Rand’s Women’s Leadership Development Program emerged as one way to answer this gender deficit, and over seven years later, it remains a thriving initiative to develop women leaders, many of whom continue to advance their careers with the company. Ingersoll Rand was also the first in its industry to join Paradigm for Parity™ and pledge to bring gender parity to its corporate leadership structure by 2030.
This same dedication to equality shines in the company’s approach to supplier diversity.

Ingersoll Rand formally established its Supplier Diversity program in 2012. The company recognizes that the inclusion of minority-, women-, veteran-, and disability-owned businesses, along with those owned by lesbian, gay, bisexual and transgender individuals, enhances marketplace connectivity in its supply chain by providing a broader understanding of the needs of customers, driving innovation and delivering value.

In recent years, the company has even gone so far as to initiate a mentorship program with the TriState Minority Supplier Development Council. The program is designed to develop business relationships among nine-member corporations and 20 certified minority businesses through knowledge sharing, benchmarking, procurement and modeling world-class best practices in supplier diversity.
“Establishing this mentorship program for our suppliers has been a win-win,” Murphy said. “There is a direct tie between the company’s emphasis on gender equality and supplier diversity mentorship and the impact made on our surrounding community —- a natural, organic link. This focus on inclusion is something that extends not only to our employee base, but [also] to the people we interact with, reach out to and do business with.”

Because of its supply chain efforts, senior leadership support and commitment to a sustainable program, Ingersoll Rand’s diverse supplier spend has experienced a 13.7 percent year-over-year increase since the inception of the program.

“Ingersoll Rand believes in sustainability, and we also believe in the importance of paying it forward,” said Murphy, who sees it as both a privilege and a responsibility to engage people from all walks of life in the company’s ultimate mission to create enduring solutions for customers around the world.

“I believe we are at an impasse from a societal perspective where companies must step up, choose to act and drive change,” she said. “We must be willing to take a stand about the intent and importance of inclusion.
“It has to start somewhere, so why not with us?” Murphy asked. 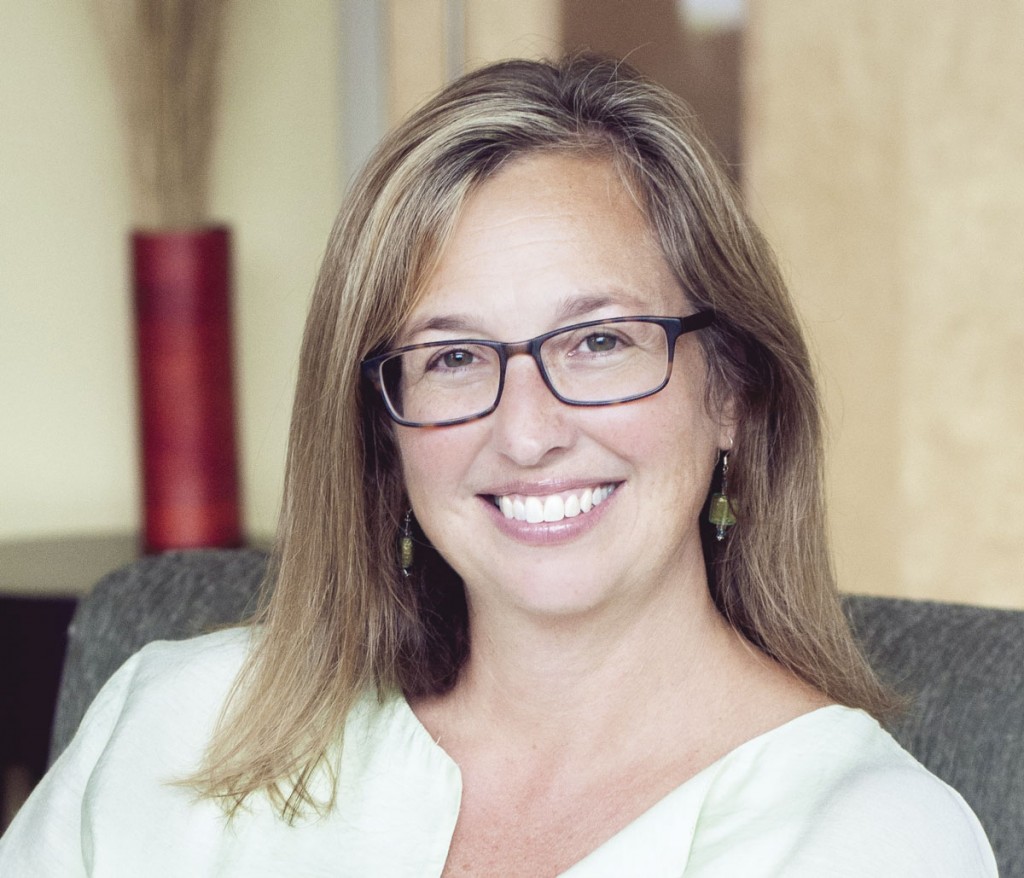