Global Supplier Diversity
According to Kapfer, true inclusion goes beyond being an equal opportunity employer
By Peter Fretty

William Kapfer, Global Head of Supplier Diversity at JPMorgan Chase, had his first taste of banking nearly 30 years ago; after graduating from the University of Arizona. “Completing college was probably one of the first major goals I set for myself. No one in my family had ever gone to college—and I was determined to be the first,” he says. “Goal setting has always played an integral role in my life, as goals give us focus. Early on I recognized that we can have all the potential in the world—but without focus our abilities and talents are useless.”

In 1987, Kapfer was recruited by First Interstate Bank of California to participate in a formal management-training program which landed him a position in bank management in Walnut Creek, CA. It was during his time working in a small-community branch that he was able to get to know and understand more about the minority-owned, small businesses culture and the best ways to serve these inspiring entrepreneurs’ unique needs.

In the early 1990s, Kapfer moved back to the southwest to pursue graduate school. By 1997 he obtained Masters and Doctoral degrees from Northern Arizona University. From there, he began an exciting post-graduate media career comprised of over 20 years of media and marketing experiences, including strategic roles at Travel + Leisure, Harper’s Bazaar and Genre magazines—all while running his own consultancy group.

“My consulting practice included efforts in various media and multi-cultural marketing capacities ranging from program development, brand building strategy, client relationship management, multi-media content creation and traditional and new media marketing programming,” he says. “In fact, it was from there I went in-house with one of my advertising agency clients – Walton Isaacson (WI), owned by Aaron Walton and former Los Angeles Laker Earvin ‘Magic’ Johnson. At the time, WI was ranked the #1 African American agency in the country by Black Enterprise magazine; the agency featured cultural expertise across general market, black, Hispanic and LGBT consumer segments.”

Several years later, Kapfer was approached by JPMorgan Chase with an opportunity to work on the Global Supplier Diversity team—and he never looked back.

Building on Opportunity
It’s true Kapfer came into supplier diversity field in a somewhat roundabout way. However, diversity and inclusion are very much a part of his passion and purpose. Diversity and acceptance had been ingrained into his family culture.
“My earliest memories of working with people who were different than I was in my grandfather’s grocery store in Warwick, NY. Stocking shelves, making sandwiches and bagging groceries, I worked side-by-side with people from all walks of life,” he says. “Throughout that experience, my grandfather taught me the importance of living one’s values and embracing and honoring all people, regardless of race, age, gender or sexual orientation. He enabled me to embrace everyone.”

True inclusion goes beyond being an equal opportunity employer — it requires that a company take everyday actions to encourage and foster authenticity, building a culture that includes all people, explains Kapfer.
“Employees cannot deliver exceptional client services, or realize their personal potential if they feel obliged to leave part of themselves at home when they come to work,” he says. “I believe people want their company to stand for much more than the traditional profit motive. They want their business to make a real difference to them, to clients, the communities in which we operate and thus to make a positive contribution to the broader society in general. They want to be part of an organization that squares with their values—where they can truly contribute. That starts, first and foremost, by being themselves and by being accepted.”
According to Kapfer, inclusion creates a level playing field, which allows the best talent to rise to the top. “Respecting diversity of sexual orientation and gender identity should therefore be recognized as a matter of strategic importance to every company competing in the global market for talent,” he says. “Supporting all diversity initiatives is of critical importance and I believe JPMorgan Chase strives to be the premiere destination for all diverse professionals. Our diversity programs seek to attract, retain and advance talented minority staff and partners rather than discretely exclude them.” 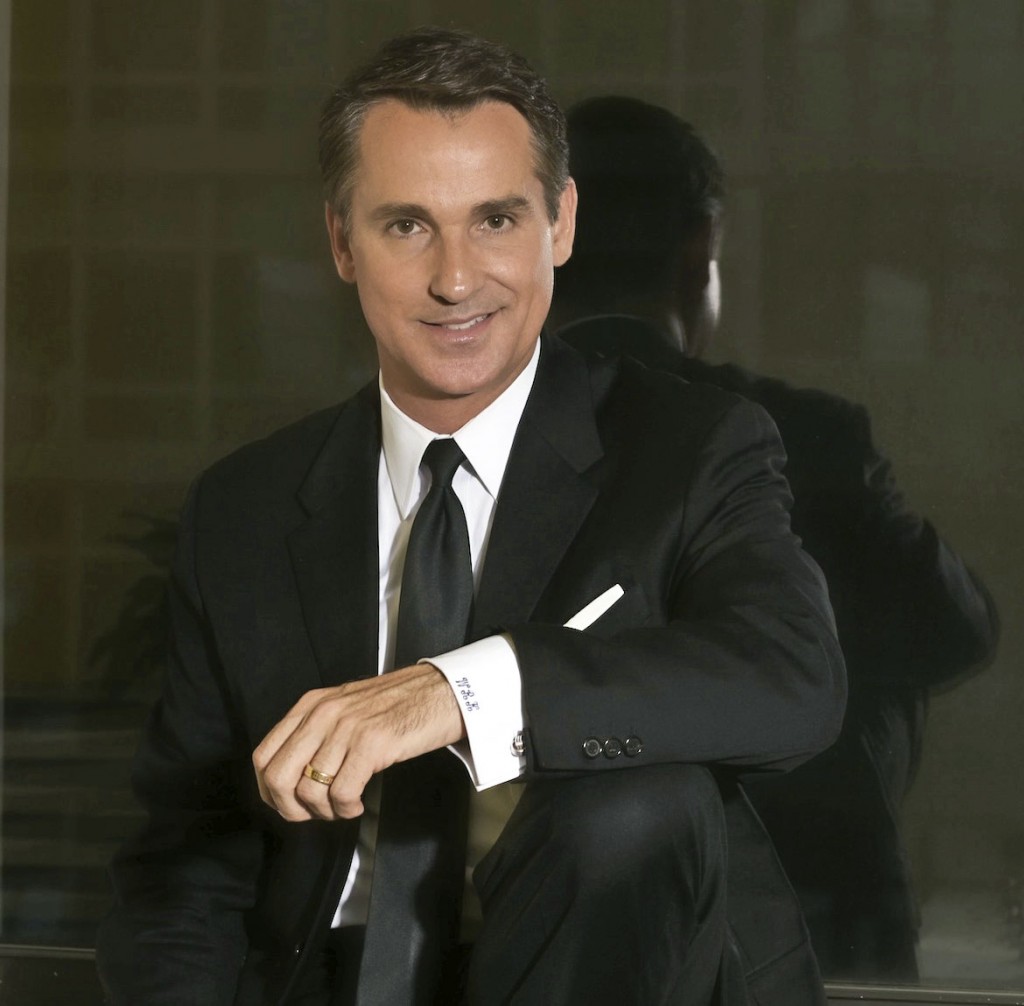