The future of America’s LGBT economy 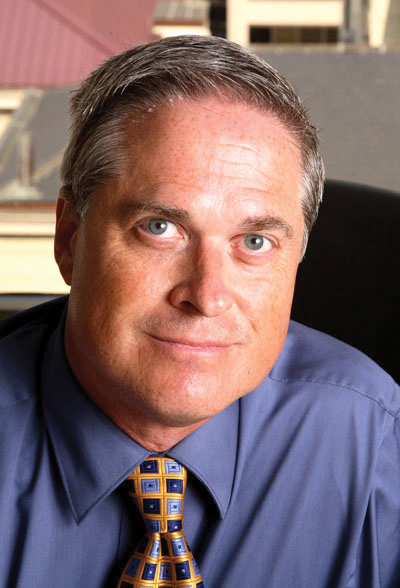 As the famous economist Cyndi Lauper once said, “Money changes everything.”

Over two decades ago, I began consulting with business leaders and corporations about the potential for the lesbian, gay, bisexual and transgender market. I felt a real need to help decode the everyday realities of gay America and the emerging LGBT economy. If we aren’t visible, it is impossible to count us or even to count on us.

Think of the sea changes we witness now. With 2014 behind us, it is legal for same-sex couples to be married in 35 states as well as in Washington D.C. In its current term, it seems nearly inevitable that the Supreme Court will extend marriage rights to all of America’s same-sex couples.

Marriage is by no means the last chapter in LGBT civil rights; however, it helps breathe greater light into the many ways our lives, relationships and families have shaped our contributions to the economy. And most significantly, perhaps it may point to trends that lie ahead.

Two decades ago, in nearly every meeting with corporate decision makers, so often I was asked, “How many gay people are there?” That curiosity spurred a real commitment to demographics and research that enables us today to put a human face on the uncloseted and less closeted LGBT population and to recognize our contributions to the economy and society.

Through almost every model or study we uncovered, we see that:

All of these studies and market findings — plus a wealth of social science investigations — change how leaders think about, respect and include LGBT people. What trends are we likely to witness in 2015 and beyond? I foresee that:

LGBT Americans, once obscured, now visibly influence our public life and the nation’s economy in countless ways. When counted and measured, we are prized for what we offer as workforce talent, philanthropists, business owners, innovators, partners, investors or simply as consumers.

About the author: Bob Witeck is the president and founder of Washington, D.C.-based Witeck Communications Inc. Since 1993, he has been a leading communications expert in designing strategies for companies wishing to reach LCBT households and consumers.

In its 25th anniversary issue, American Demographics magazine selected Witeck as one of 25 national leaders “who have made significant contributions to the worlds of demographics, market research, media and trendspotting” for his pioneering work on America’s LGBT population. Witeck is also the co-author of “Business Inside Out: Capturing Millions of Brand-Loyal Gay Consumers,” published by Kaplan Publishing in September 2006.