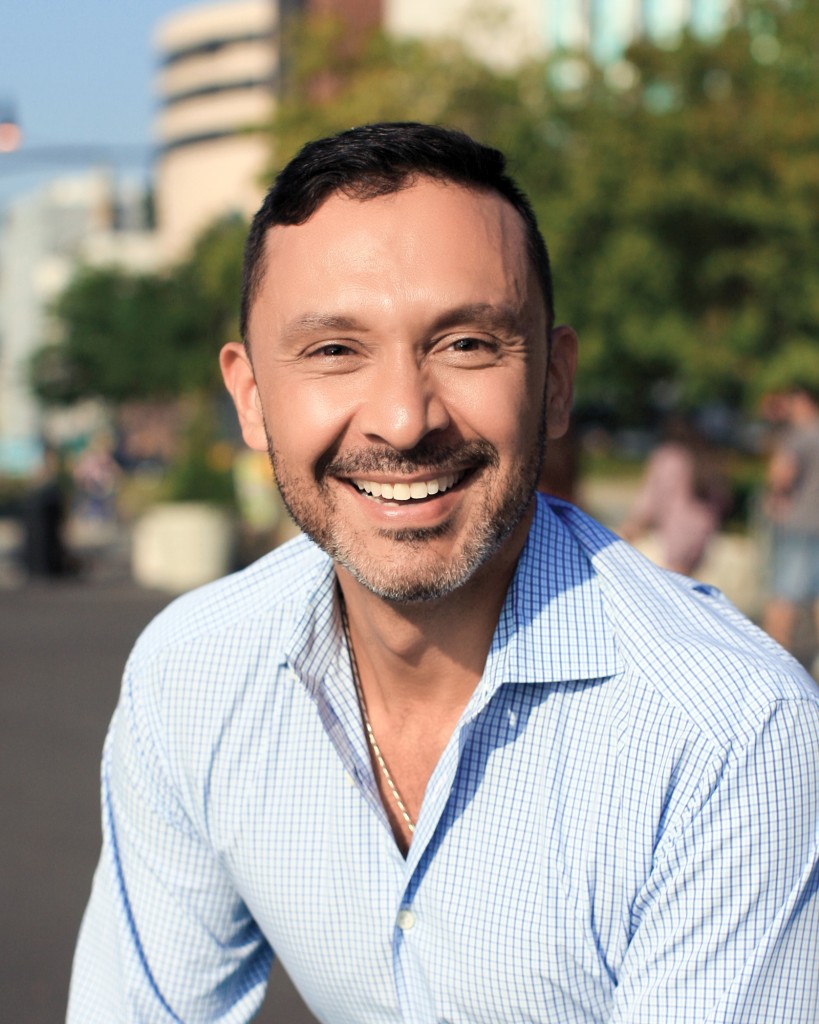 It’s August 2014 in Little Falls, N.J., and I’m giving a talk to a group of 23 seasoned small business owners at their weekly leads group. “Who here absolutely loves networking?” The room is silent and only two hands go up. “Who here has been trained in the art of networking? Or, as I like to call it, the art of human connection?” Not a hand goes up this time. Finally I ask, “If there was a way to build your business that didn’t included networking, would you prefer that?” Every hand immediately flies up.

Whether I’m asking these questions in New Jersey, New York or California, the responses are similar. And, it is not specific to business owners. Corporate executives, nonprofit leaders and sales people I’ve worked with have the same feelings. While we all know that making connections is the key to widening our networks, creating new business opportunities and deepening existing relationships, business people would rather avoid it all together. So, what’s the disconnect? Why would people who depend on other people for their livelihoods want to avoid meeting new people?

I believe it boils down to one thing: a distorted view of what networking really is. Let me explain. In 1998, I moved to New York City from Chicago with a few bucks to my name and only a couple of friends in the city. Very shortly, I realized that to survive financially in New York City, I needed to develop a professional network. And, that meant I had to overcome my ingrained fear of being rejected. Not only am I an introvert, I was also painfully shy back then. While I love people, the uncomfortable process of being in a group and having to tell people what I do was sheer torture and a recipe for disaster.

Still, my desire to succeed outweighed the gripping fear, and I began to learn the ropes. I started attending galas, networking events and business leads groups. And, I was awful. So I read books, took on coaching and consulted friends who have this craft down to a science. Over time, my shyness dissipated; I got better at making connections, and my network grew — so much so that I became known as a networking expert. I went from wallflower to people magnet. Then, I transitioned from being an employee to an entrepreneur and was able to use my contact database to seed my own business ventures.

In 2008, I was asked to launch and lead the fledgling National Gay & Lesbian Chamber of Commerce New York. I used all I had learned about networking, sales and leadership to lay the foundation for this organization. We quickly attracted the support of many major corporations like American Airlines Inc., JPMorgan Chase & Co. and New York Life Insurance Co. Hundreds of small businesses and many nonprofits joined the chamber too, and my job was to bring all of these members together for innovative networking opportunities.

What I have learned through these experiences is that many business people think networking is about asking “What do you do?”, giving away cards to as many people as possible and asking them to do business before they have the right to ask. It’s a transactional approach that makes for awkward and unfulfilling exchanges, and it’s what gives networking a bad rap. Go to any event, and you will see a group of well-intentioned people mostly getting it wrong. I understand because I used to be one of them.

What I have since learned is that when networking is not immediately focused on making a sale, but rather on getting to know your fellow human being, it can be extremely empowering and productive. I prefer to think of networking as the “art of human connection.” It’s about people getting to know each other beyond the titles and company names. It’s about creating authentic connections that lead to relationships over time. This kind of networking bears more fruit with deeper roots and leaves both parties feeling positive about the exchange. So, how do you move from the transactional to the conscious approach to building connections?

Here are three keys to get you started that, if practiced, will produce great results:

In my coaching practice, I teach my clients the art of human connection, and it gives me great joy to witness that light-bulb moment when they realize that networking does not have to feel scary, dirty or uncomfortable and that it can actually be an enjoyable and profitable way to build a business. I encourage you to use these simple, yet powerful, keys the next time you are networking and see how they shift your conversations and help you build deeper human connections.

Richard Oceguera is an award-winning sales coach, speaker and author of “Convert Your Community to Cash: Monetize Your Connections.” You can learn more and download the first chapter of his book at www.RichardOceguera.com.