The National Gay & Lesbian Chamber of Commerce recognized outstanding leadership in the lesbian, gay, bisexual and transgender business arena at the 13th Annual National Dinner Awards at the National Building Museum in Washington, D.C. The event brought together more than 800 business owners, corporate representatives and LGBT chamber leaders from around the globe. Following a succession of triumphs for the LGBT community — including a new executive order in Massachusetts to include LGBT businesses in statewide procurement and passage of the Marriage Equality Act — the mood was festive.

“NGLCC is more committed than ever to strengthening the LGBT business community. And we are not alone in that fight,” said NGLCC co-founder and CEO Chance Mitchell. “Over the last year, we have added 19 new corporate partners, and they are just as committed to empowering the economic realities for the LGBT community as we are. 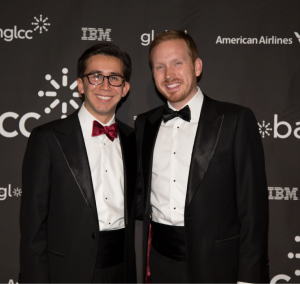 Through their supplier diversity programs, these new partners join nearly one-third of the Fortune 500 in giving LGBT business owners an equitable seat at the table. ”

Event speakers, including U.S. Housing and Urban Development Secretary Julián Castro and Jim Obergefell, reflected on the successes of the previous year and reaffirmed the hard work still ahead. Castro also signed a strategic memorandum of understanding between the U.S. Department of Housing and Urban Development and NGLCC in a show of solidarity and support for the LGBT  business community.

NGLCC co-founder and President Justin Nelson reiterated the ongoing importance of fighting for LGBT equality. “There is still much to do in our broader public policy fights for inclusion,” he said. “I hope we all leave here tonight feeling more inspired for future successes, more driven and more prepared for the battles ahead. There is much still to do, but this is our time. Together, we can leave an indelible print on history.” 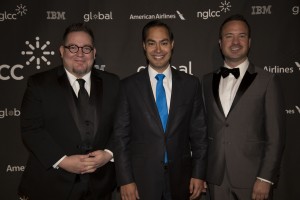 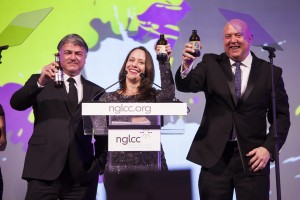 The MillerCoors team accepted the Corporation of the Year Award on behalf of the Chicago-based brewing company. 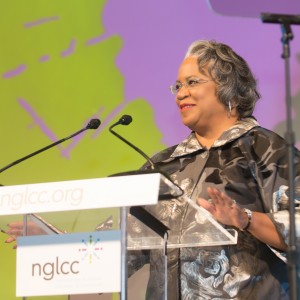 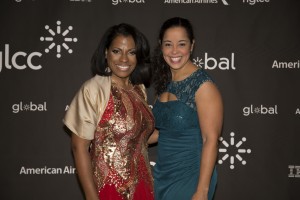 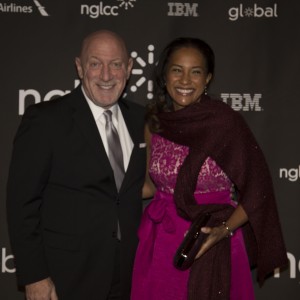 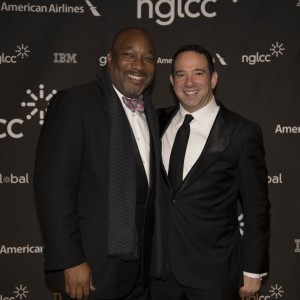