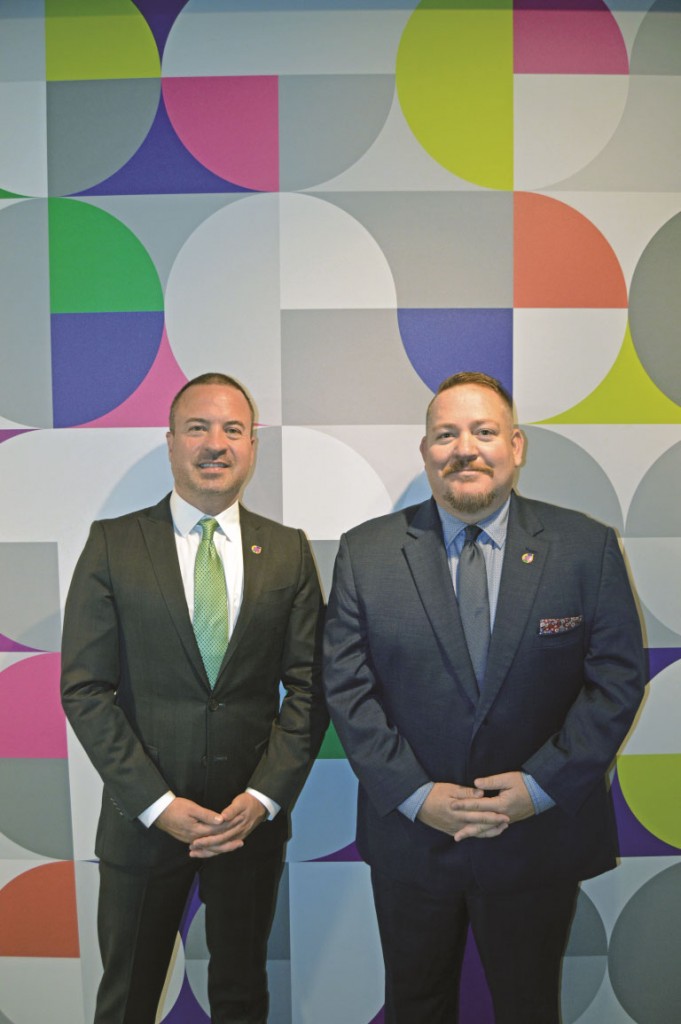 The National LGBT Chamber of Commerce began in November 2002 when co-founders Justin Nelson and Chance Mitchell realized that the impact of LGBT people on the American economy had gone largely unnoticed despite economic equality being an important component of the LGBT equality movement.

The two sought to showcase that many LGBT people were also business owners, employers, taxpayers, providers of healthcare and a vibrant, essential part of the small business engine that makes the U.S. economy run.

“Back in 2002 we realized that too few government leaders and corporate executives had considered the economic equality of LGBT people or the impact economics could have on the future of the equality movement,” notes NGLCC Co-Founder & President Justin Nelson. “So with a few forward-thinking corporate partners and a small network of LGBT business owners willing to tell their story, NGLCC was born.”

The NGLCC soon became the business voice of the LGBT community. It is the only national advocacy organization dedicated to expanding economic opportunities for the LGBT business community as the exclusive third-party certifying body for Certified LGBT Business Enterprise® (Certified LGBTBE®) companies. Over 1/3 of Fortune 500 recognize this certification and partner with NGLCC to create fully LGBT-inclusive supply-chains.

“According to NGLCC’s groundbreaking America’s LGBT Economy report, America’s estimated 1.4 million LGBT business owners, many of them NGLCC certified, add over $1.7 trillion to the GDP and create tens of thousands of new jobs. We are proud to count Supplier Diversity Initiative, Inc. among those who prove every day that LGBT businesses are the future of the American economy,” Nelson and Mitchell agree.

With more than 307 corporate partners, and 62 local, state, and international affiliate chambers and 1645 certified LGBT Business Enterprises, NGLCC is the largest LGBT business development and economic advocacy organization in the world.