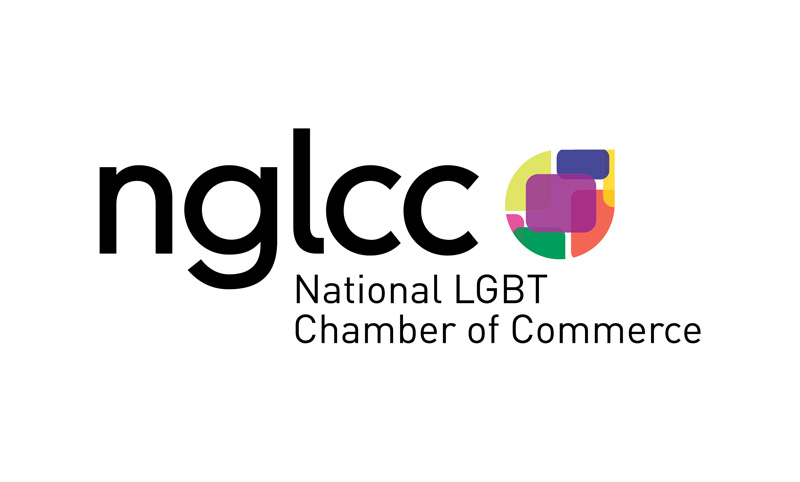 The National LGBT Chamber of Commerce, the business voice of the LGBT community, has publicly announced its endorsement of Joseph R. Biden for President of the United States. NGLCC has only endorsed for president once previously in its nearly twenty-year history and the vote was unanimous by the organization’s Board of Directors.
“The NGLCC is proud to endorse a champion for inclusion. We need to elect a president with a commitment to LGBTQ equality, ending racism and racial violence, promoting small businesses and entrepreneurship, and ensuring a safe and equitable society for every American. Joe Biden is that candidate,” said NGLCC Co-Founder & President Justin Nelson. “Joe Biden proudly affirms an essential core value of the NGLCC: that we all deserve our shot at the American Dream, and that our economy only succeeds when it is available to all LGBT and allied Americans.”

Vice President Biden has denounced LGBT discrimination as not only immoral but fundamentally bad for business in his long career. NGLCC leadership considers his election imperative to the well-being of America’s economy and the monumental gains achieved in recent years for the LGBT community, such as recent victories for LGBTQ workplace protections, the passage of the Equality Act in the U.S. House of Representatives, the upholding of DACA, and more. Among the policies NGLCC cites for their historic endorsement are his commitments to an economic recovery plan that strengthens our small businesses, especially as they recover from COVID-19; as well as preserving and expanding President Obama’s LGBT equality executive actions, seen essential to NGLCC’s work toward the full federal inclusion of Certified LGBT Business Enterprise® (Certified LGBTBE®) suppliers. The organization serves as the exclusive certifying body and for LGBT businesses seeking contracts and economic opportunities with Fortune 500 corporations as well as LGBTBE inclusion in state and municipal contracting, now nearly two dozen, ahead of full nationwide inclusion.

“The stakes have never been so high for the future of our country and the LGBT business community. Joe Biden is the champion our businesses and our families need to thrive,” said NGLCC Co-Founder and CEO Chance Mitchell. “The LGBT community has come too far to lose its seat at the table, and we are certain that a President Biden will continue fighting for the collective economic and social longevity of America’s 1.4 million LGBT business owners and the more than $1.7 trillion they add to the US economy despite ongoing discrimination.”