LGBTQ employment SCOTUS decision: a huge victory and a small step towards equality 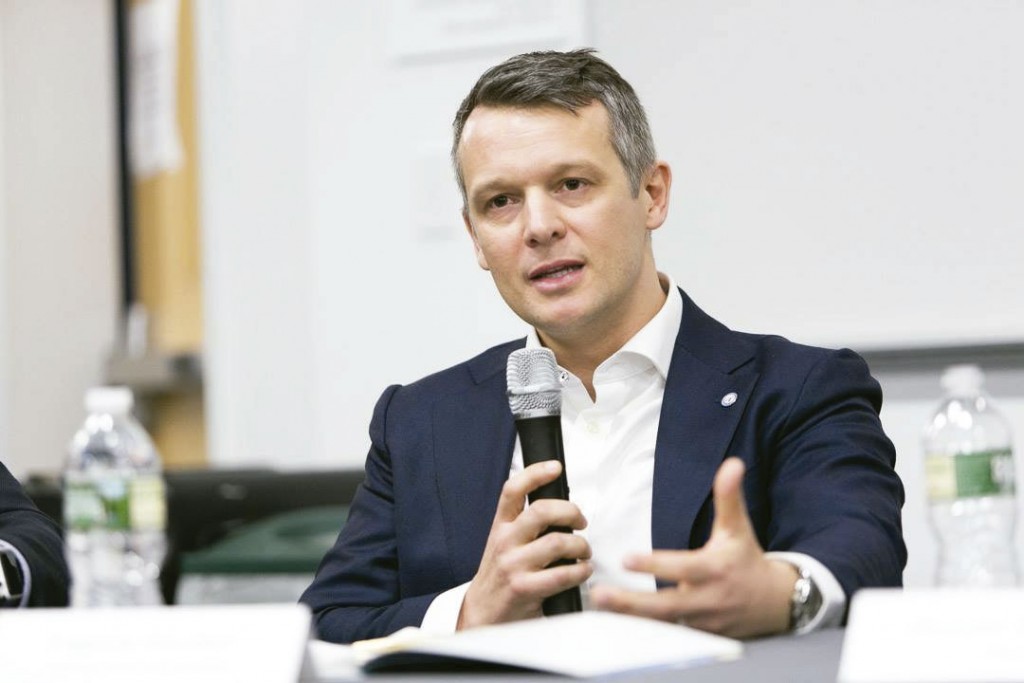 It is without doubt a disheartening period when it comes to human rights as illustrated by the recent report of Secretary of State Mike Pompeo‘s so-called “Commission on Unalienable Rights”. The United States is now championing a post-Human Rights world which undermines 75 years of American sponsorship of the Universal Declaration Human Rights.

Yet, the Supreme Court gave us a ray of hope — showing the resilience of institutions in the face of politics — as it handed over an unexpectedly positive decision passed with a large majority in favor of protecting LGBTQ people from workplace discrimination last month.

LGBTQ activists and their allies celebrated a decision that nullified many of the abhorrent regulations the current administration has been issuing from day one. These attacks included the Department of Health and Human Services backtracking on transgender access to health services announced the Friday before the SCOTUS decision came out.

Andrew Sullivan, went as far as to declare the fight for LGBTQ officially over in a controversial June 18, 2020 piece titled “When Is It Time to Claim Victory in the Gay Rights Struggle?”
At Out Leadership we feel the SCOTUS decision is an important victory but a rather small step towards equality in and out of the workplace. Contrary to Sullivan, our view is that the #LGBTQ journey is far from over here in the US or abroad and that the private sector has a key role to play to maintain the momentum of Stonewall fifty.

In extending basic employment protections to LGBTQ people, SCOTUS only brought the United States in a not-so-exclusive group of 67 seven countries that have already passed similar protections. In many ways, employment protection is the bare minimum: in the US since last month you can no longer lose your job by coming out.

LGBTQ people might now be equal when it comes to employment protections in the US, but their representation remains abysmal in Senior Management, the C-Suite and Corporate Boards. We just concluded an assessment as part of our Quorum initiative showing that out of 5,670 Director’s seats in Fortune 500 companies 24 or 0.42% are occupied by openly #LGBT people. Similarly, you can count on both hands, the number of Out Lesbians who made it to the top of business globally. These are clear signs of discrimination and a true testament to the persistent difficulties for LGBT people in America to get their fair share of power and resources in the corporate world.

Similarly, the SCOTUS decision falls short from closing the discrimination gap in other areas of life, including housing, public places, and federal programs for LGB people and transgender people who live in America
The vast majority LGBTQ people — whether they are LGBTQ people of color or incarcerated people or our brothers and sisters embattled abroad — still do not have access to the dignity and opportunities Americans in the formal sector will now enjoy through the Title VII protection.

Out Leadership, the global coalition of businesses on LGBTQ equality, will continue to leverage the power of its 80+ member companies and their network to get us closer to true equality.

At the local level, through our local business-focused events, our State Business Climate Index and CEO briefs, we provide concrete tools for the private sector to push for progress at the state level while resisting a plethora of religious bills which are continuously popping up;
At the national level, we continue to support the Equality Act currently among the House-passed bills ‘dead’ on Mitch McConnell’s desk. More than ever, we need this legislation make sure that LGBTQ people are protected in every state and nationally. We will also fight against exceptions which could be built in the constitutional protections for so-called “freedom of religion” in the works;
Internationally, through our “Global Pulse” and “Equality Imperative” initiatives, we leverage the power of companies from China to Poland to tackle homophobia and transphobia and support grassroot movements in achieving much-needed legal and public attitudes changes.

While June was a month of celebration and acknowledgement of the contribution of our member companies which signed the Amicus brief to the court, it is only an encouragement to continue take the fight for LGBTQ equality to the next level. In the words of Larry Kramer, “We Are Not Crumbs, We Must Not Accept Crumbs.” Our fight for LGBTQ liberation will not be won until all LGBTQ people are free in all areas of their lives and achieve fair representation in decision-making bodies.

Fabrice Houdart is the Managing Director of Global Initiatives at Out Leadership, an organization that advises leaders and organizations to help them tap the dividends of inclusion, and provides tools for innovation and transformation. Before joining Out Leadership, Fabrice served as the Human Rights Officer at the United Nations where he co-authored the UN Corporate Standards of Conduct for Business, the largest LGBTI corporate social responsibility initiative supported by more than 300 of the largest companies in the world. Until 2016, Fabrice worked at the World Bank as an economist covering various regions from Central Asia to the Maghreb. Fabrice serves on 7 non-profit Boards including Outright Action International, Housing Works, Witness to Mass Incarceration and the International Day against Homophobia and Transphobia, and the Institute of Current World Affairs. In 2019, he was ranked #2 OUTstanding Top 30 LGBT+ Public Sector Leaders by Yahoo Finance; and earlier this year, he was listed among Crain’s 2020 New York Business Notable LGBTQ Leaders and Executives honorees. He lives in New York City with twin sons 6-year old Maxime and Eitan.