ELECTION SPOTLIGHT
by the Victory Fund

LGBTQ Victory Fund works to achieve and sustain equality by increasing the number of openly LGBTQ elected officials at all levels of government while ensuring they reflect the diversity of those they serve. Since 1991, Victory Fund has helped elect thousands of LGBTQ people to positions at all levels of government. These LGBTQ voices have made significant contributions to advancing equality for LGBTQ Americans — from passing non-discrimination laws to defeating amendments to ban marriage equality.

Spotlight candidates (entries with photos) are running for the highest level offices or are in history-making runs. Many of these Victory Fund-endorsed candidates will be the first LGBTQ persons elected to that office. 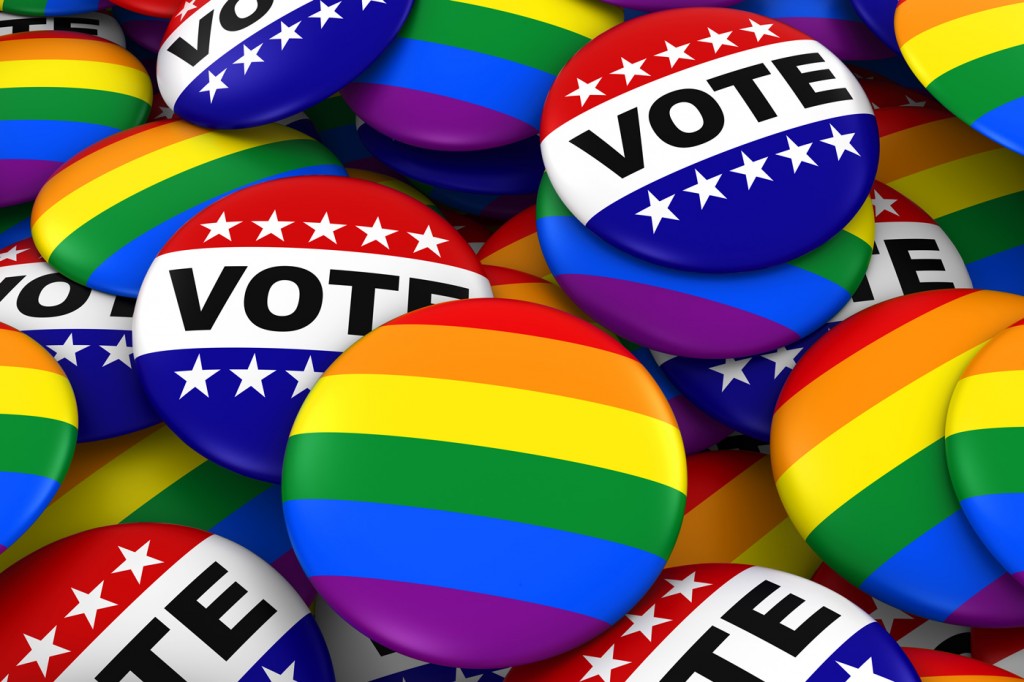