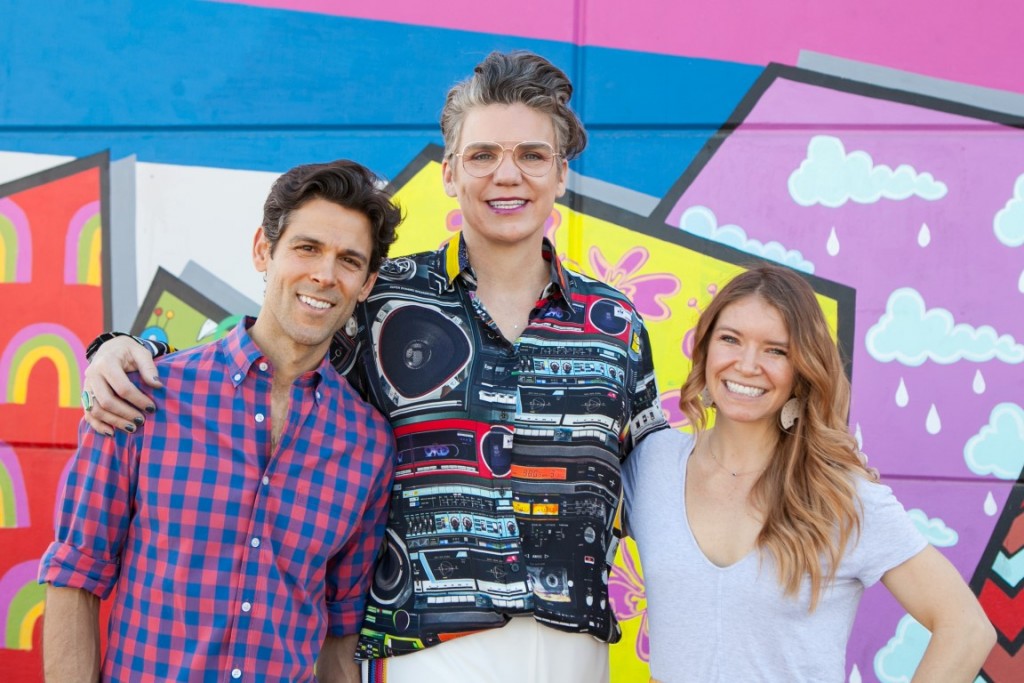 Sometimes a great idea comes from frustration, and the founder of Hootology, Stefanie Francis, tends to get frustrated a lot.It all started 15 years ago, when Francis worked at a global market research company that insisted on doing phone research, aka random digit dials to people’s landlines at 7 p.m. to talk to them for 30 or 45 minutes about their thoughts and feelings (which we all remember from when we were kids). “This was considered the gold standard for market research,” lamented Francis. “But, at the time, there was this other group of people simply saying, ‘Hey, all the kids are talking about this internet thing. So, perhaps, we should just consider it. Like not change everything tomorrow, but just consider it.’” This simple suggestion nearly resulted in a brawl on the research floor, and left Francis frustrated for the first of many times to come with regards to traditional market research and the insistence on doing things the way they have always been done, despite changing times.

Francis’ frustration eventually resulted in Hootology, a global custom market research agency committed to modernizing how information is gathered, including, for example, being tasked with quantifying the difference in the emotional experience between attending an entertainment event live, versus watching on TV, versus watching in virtual reality.

“The default would be to just do another online survey,” said Francis. “But we thought ‘why just do another survey, when there’s all these new technologies available and societal changes taking place. How would things be different if we thought about each custom research project from a beginner’s mindset, without losing core research foundational elements?”

This new theory around thinking differently was the beginning of Hootology,
With a core research team that has been together for about 14 years, including Francis, Shaelyn Delgado, data storyteller and Jose Delgado, vice president of partner success, the group has worked to modernize and extend the research process into  a fusion of psychology, econometrics, modern technology, design thinking, strategic ideation and qualitative research, and worked with about half of the Fortune 100 companies over the course of their careers.

As the company worked to perfect their modernization of the market research process, they became certified through the NGLCC and WBENC and began interfacing with the supplier diversity community on a regular basis. And, during this time, Hootology began to notice an interesting disconnect between what they were seeing and what they were hearing.

“What we were seeing was all the hard work supplier diversity professionals were doing vetting and helping thousands of suppliers week after week. But what we heard were some frustrations in terms of the role that supplier diversity and diversity initiatives were playing internally,” shared Delgado. “And so, as researchers often do, we asked a bunch of questions, one of which was, ‘how are you demonstrating the impact of this important work that you’re doing?’”
At the time, Hootology typically received one of just a few responses. Most companies measured the impact of their diversity and supplier diversity initiatives by tracking awards, participating in conferences and events and tracking spend with diverse suppliers. The challenge with these approaches was that none of them truly demonstrated the business case for supplier diversity.

“The piece that was missing was having the data and the information to be able to understand the impact of all of this really crucial work they’re doing on the actual brand itself and its bottom line,” McCole said. “We spent upwards of nine months in development, making sure we had our measurement tool perfect and rolled out the Corporate Diversity Index. Originally, we called it the Supplier Diversity Impact Indicator, but quickly realized that the tool needed to measure much more than just supplier diversity for it to be the most actionable.” Specifically, we also needed to understanding the impact of a brand being known as one that values diversity.

In layman’s terms, the Corporate Diversity Index helps supplier diversity professionals show the impact of their work to the C-Suite and procurement, and collaborate with marketing, Diversity and Inclusion and other internal divisions.

For example, on average, those aware of a brand’s supplier diversity initiative are more than twice as likely to buy that brands products or services than those who do not. And this is just one of hundreds of stories that the Croproate Diversity Index allows diversity professionals to tell.
“We know that consumers care more and more about seeking out companies that align with their values. What our tool is doing in many ways is allowing diversity professionals within these corporations to say, here’s how it translates to actual dollars and brand value and here is how we can be more strategic in our decision-making,” Francis said.

“Now, these companies are coming into meetings and saying, look, this brought us 470,000 new customers who think favorably about our brand because of our perception as being a brand that values diversity. Now that’s a different conversation than just saying, Hey, diversity is the right thing to do.”

Hootology’s passion in the diversity space with the Corporate Diversity Index is about elevating the conversation about the power of diversity and arming supplier diversity and diversity professionals with the data to drive strategy internally.

“What we’ve continued to see over the past three years of this study is that the lift in brand favorability, consideration and actual use of products and services is amazingly high amongst people who are aware of supplier diversity or perceive a brand as valuing diversity. We’re so passionate about this information being used, because we want diversity to have a seat at the strategy table for their brands and because we now know that what they all have and do is so powerful. We want to help lift that story up and amplify the message.” 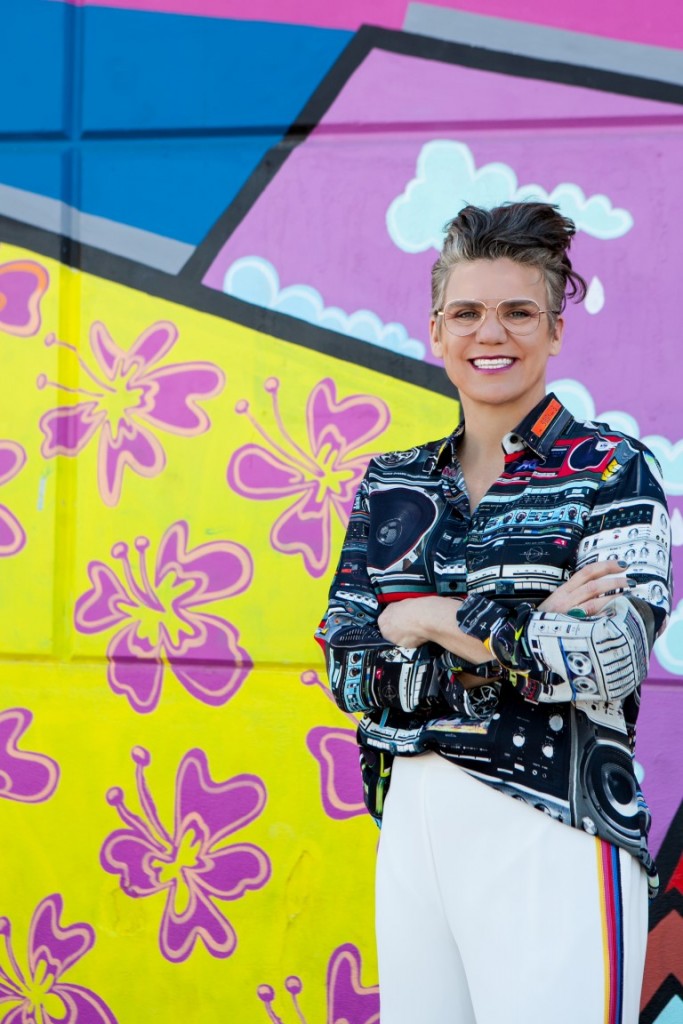 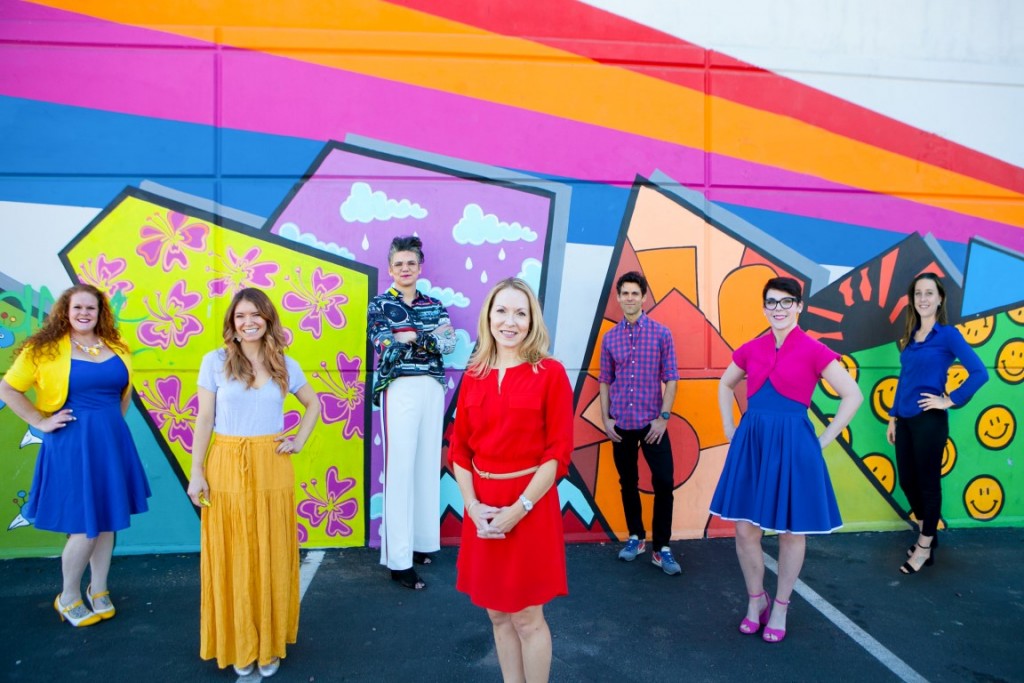