Distinctive Style:
Carl Sumter brings something to ‘Savor’ to the nation’s capital
By Jennifer Mills 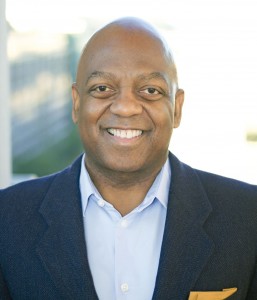 Carl Sumter wants to help people. It’s that simple. Not easy, because it isn’t. Not in consumer-driven industries and especially not in the hospitality business. Success in hospitality depends on being the first to anticipate, identify and execute the impossible, what the future consumer needs to feel content. And that’s precisely why Sumter takes it so seriously.

“I have a great need to make people’s lives better professionally because I know what’s at stake when they are putting so much into an endeavor, especially in entrepreneurship,” he said. “It’s a daring, courageous risk to fulfill a dream. If I can help people out of bad situations or help prevent them I want to do that.”
Having already cut his teeth on the corporate side of the industry for many years, in sales and marketing for top brands, such as Taj International Hotels and Resorts, Omni Hotels and Radisson, Sumter was looking for a way to take a leadership role where he felt more connected to his work.

“There was something about the corporate experience where I was feeling more and more lost,” he said. “Each company I worked for was bigger than the last, and each one made me feel less and less visible.”
His first opportunity to join a small operation came through working with Pizzeria Paradiso owner and chef Ruth Gresser, which lasted 16 years. On the cutting edge of fine dining presented in an intimate, casual setting, she introduced Sumter and America to gourmet pizza before it was a Washington, D.C. mainstay.
“Now she is doing so well and has such prominence in the industry and is an incredible role model and leader,” he said. “I got to do everything you would want to do in that situation.”

Sumter has brought Gresser’s lessons of humbleness, authenticity and hard work to helping his Savor Strategies’ clients. Delivering to clients the very thing that might save their business means Sumter must think outside of the box, help clients see the value of different perspectives, and then find ways to bridge the heart and passion of what clients do best with what is best for their business. It takes knowing the people you’re helping, bringing your own unique approach and everyone allowing everyone else to be themselves. This intricate personal dynamic is what Sumter thinks separates him from the rest in his field and what the foundation of his 2012 practice was built on.
“What we believe and what we tell our clients, is that every individual has to trust that they are going to come up with something unique that no one else is doing,” Sumter said. He finds this funny too because, “when it comes to rules and stuff like that, my grandparents when I was growing up were very clear: ‘You’re not special, you’re not an exception. You will follow the rules just like everybody else.’

“But this is one of those situations where it really pays to show homage to feelings of being special or unique, because inevitably your unique perspective on things will create a new way of approaching this,” he said. “It’s very important to trust that, and I did.”

Integrating Authenticity
This trust and confidence comes from a very personal place for Sumter, and from an early age it has informed most of his decisions in life.
“It’s good to let people see what it means and what’s it’s like just to be completely open, honest and comfortable with yourself,” he said.

Having grown up in Washington, D.C., a sophisticated city known for its open-mindedness, Sumter says he was fortunate to have been in an environment that was accepting of him being gay. It helped that his parents, both young African Americans entering adulthood in the 1960s, raised him to be proud of who he was.
“Being gay has been one of the most formative influences in my life for all sorts of reasons, but it’s never occurred to me to be anything other than myself,” he said.
He adds that while he came out to his parents at 16

and felt generally safe in the world, he was also a realist. “I never thought that this was not going to be an obstacle for me, and it has been in more than a few instances. I know that as I get older and I share that I’m a gay man, there are opportunities that are not given to me because of that. Still, it has been enormously satisfying that the people most important in my life all know and are the kinds of people I want my life’s experiences to be with.”

Universal Integrity
If it isn’t already clear, Sumter has a strong sense of integrity, both personally and professionally. He wants to be very transparent with his clients, and for good reason.

“I went to a Jesuit prep school where we were taught we were to be men and women for others, so being thought of as dishonest would be kind of an anathema to what I thought would make a successful consultant.”

Another distinction for Savor Strategies is being able to build capabilities so that a client can manage the next crisis or emergency. It’s not just about helping them to fix one problem, but to become better leaders, managers or business owners.

“Because the business is a complicated one to run and manage and own, getting to where it’s profitable to do it, you really need super competent people, those who can work above and beyond,” Sumter said.
To get an employee capable and willing to do that, they need to feel that they are part of “something they want to be connected to for years, because it satisfies them in their personal and professional lives.” That starts with competitive pay, substantial benefits, working in a safe environment, and having an employer that cares about their well-being.
In addition to the consulting advice he can offer, Sumter says he pays close attention to the emotional tidal wave running beneath the surface of hospitality businesses and how he can help address it. That’s where the coaching comes in. Management has its own stressors, such as making sure shifts are filled, bills are paid and supplies are ordered. However, expectations run high for service staff to present perfectly for customers. Behind the scenes those stifled emotions find their way to the top through outbursts, mistakes, addiction and the like.
“It’s all these things that happen to us in or lives and you can come to accept the fact that we generally don’t know how to deal with emotions very well in this industry,” he said.
There’s significant opportunity and support for all people in hospitality, as well as for those wishing to help improve it, Sumter adds. The LGBTQ community, in particular, will find a welcoming industry that provides room for them to grow.

“It’s the most prominent industry we have in the country and probably the world. And the degree to which we can be leaders in it means it’s another place where we can show the world we come in all different shapes, sizes and cultures, and it provides the opportunity for me to be inspired by others and to be a role model as well.” 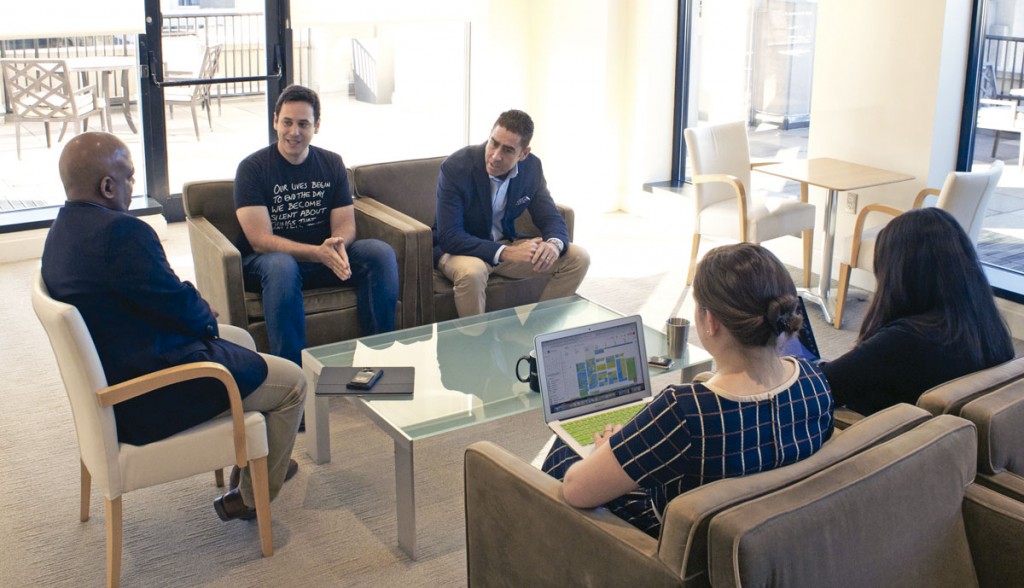 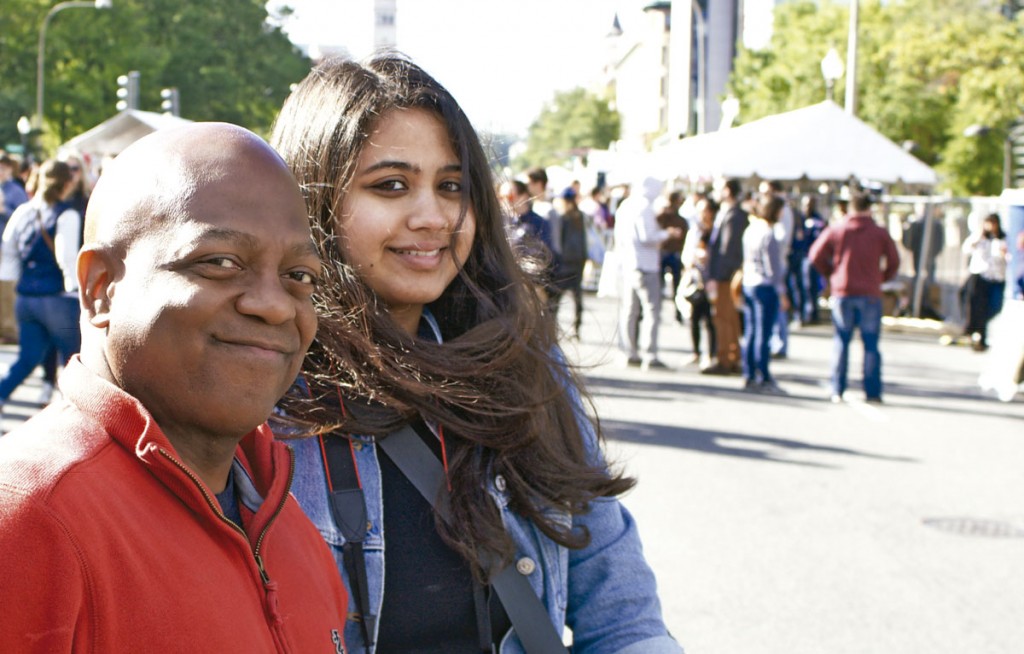 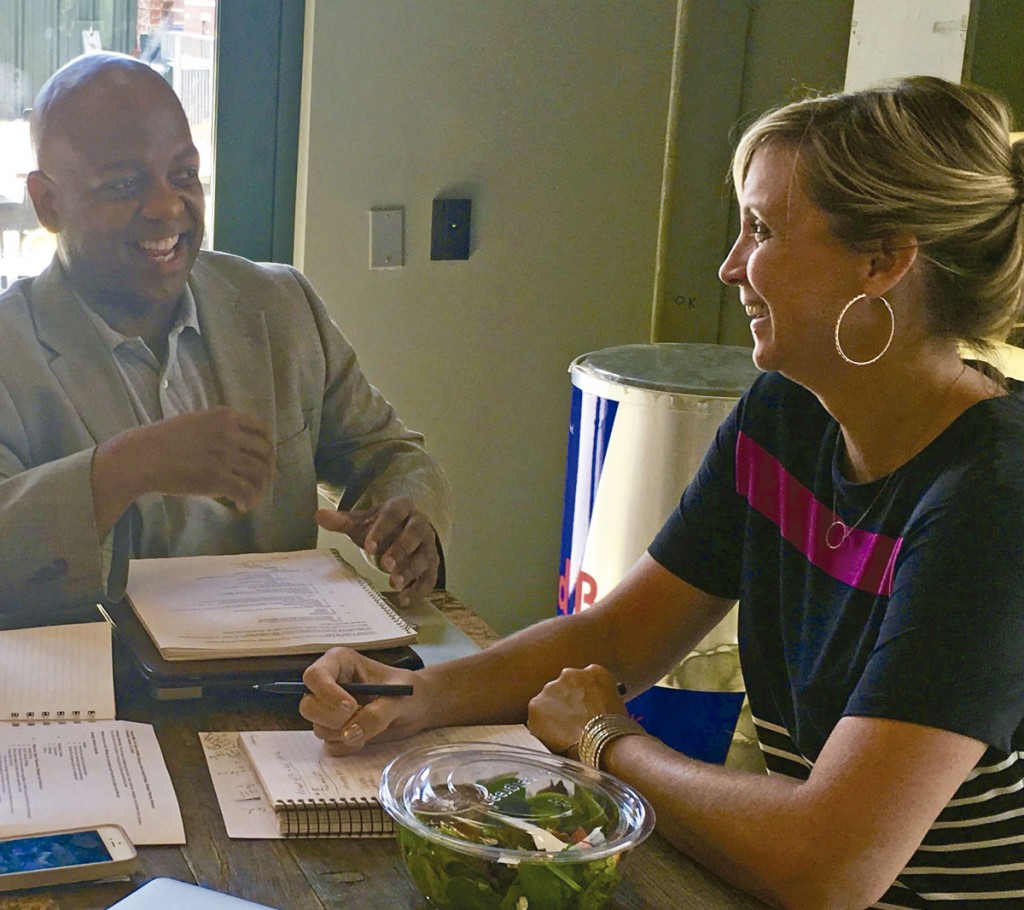