In the volatile world of investing, the Gaingels network allows investors the opportunity to use their capital and collective relationships to improve the community while making a profit with above market returns. Gaingels offers a powerful network of over 250 members and affiliates and founders are connected globally to LGBTQ and Ally investors. This allows them to gain access to capital, investors’ business acumen and contacts to further their business’ growth. Gaingels also makes direct venture, business development, and recruitment introductions on behalf of portfolio companies.

Gaingels membership include venture capitalists, exited entrepreneurs, and leading angel investors from twenty venture capital funds, twelve angel groups and over two dozen Fortune 500 companies.
Gaingels primarily, though not exclusively, focuses on investing in venture-led $1m+ seed, Series A, Series B, and late stage investment rounds in tech-enabled companies. The goal is to insure investors that their time and capital furthers the LGBTQ/ally community while seeking to make profitable investments in the sector with which Gaingels’ leaders and members are most familiar. Gaingels also focuses on investing in female-led companies within the LGBT community; over half of Gaingels portfolio companies have at least one female founder, C-level leader with notable equity, or female board member with notable equity.

“I think the LGBT community, by virtue of many different reasons — some of which are societal and some of which are individual, and some of which are community collective — is quite a powerful drive for people,” Grossinger said. “When we can take that and add to it the fact that the Gaingels network adds a lot of value from a recruitment and a business development standpoint and a network of 200 or more of your peers helping you. One of the nice things about running a syndicate like ours is people make individual decisions about what they want to back, but then we collectivize their capital into one entity that we run,” said co-founder Paul Grossinger.
Between them, Gaingels co-founders Grossinger and David Beatty backed eighty startups and fifteen venture capital funds as private angels before starting Gaingels network.

Gaingels also seeks to make taking its investments simple for both founders and their lead investors. One of the advantages of Gaingels is, as the investing company, you only have to deal with one investor on your cap table. So even though Gaingels is a syndicate of individuals making direct decisions, after the money’s invested, they work directly with the Managers instead of every individual investors. For venture-led rounds, this is a must.
According to Grossinger, there is a natural synergy between focusing on making strong, profitable investments and focusing on the community. This is because startup founders and investor members alikerecognize it is vital to showcase the power of the LGBT community, and the strength of the companies being created by its members,and to showcase both how valuable the LGBT voice within company leadership can be, as well as how helpful the LGBT community can be to its peers.

“The second piece where we really do see significant social value, and I can measure it on a daily basis and overall, is on the talent side. That’s actually where I have the most interest in making social impact because companies that have an LGBT founder and CEO, and companies that have a non-LGBT CEO, but an LGBT leader, they want to add more diverse talent. They’re already predisposed to that.”
Simply put: the best founders want their community investing in them and make room regardless of other considerations, and LGBT investors and allys go above and beyond the norm to help out, particularly in talent recruitment.
Gaingel’s ultimate mission is to add more diverse talent to companies. And what they found is there’s a performance synergy on the social and the capitalism side.

“When you invest in the strongest companies that have the strongest founders and venture capital leaders, and they’re also looking for talent assistants, including exceptional talent at the C-level, we can provide that, you end up in a situation where you invest in really strong companies, which predisposes itself to strong returns, but you also show a material social impact in terms of recruiting more senior talent into those companies. That’s really where I find the social impact of what we’re doing.” 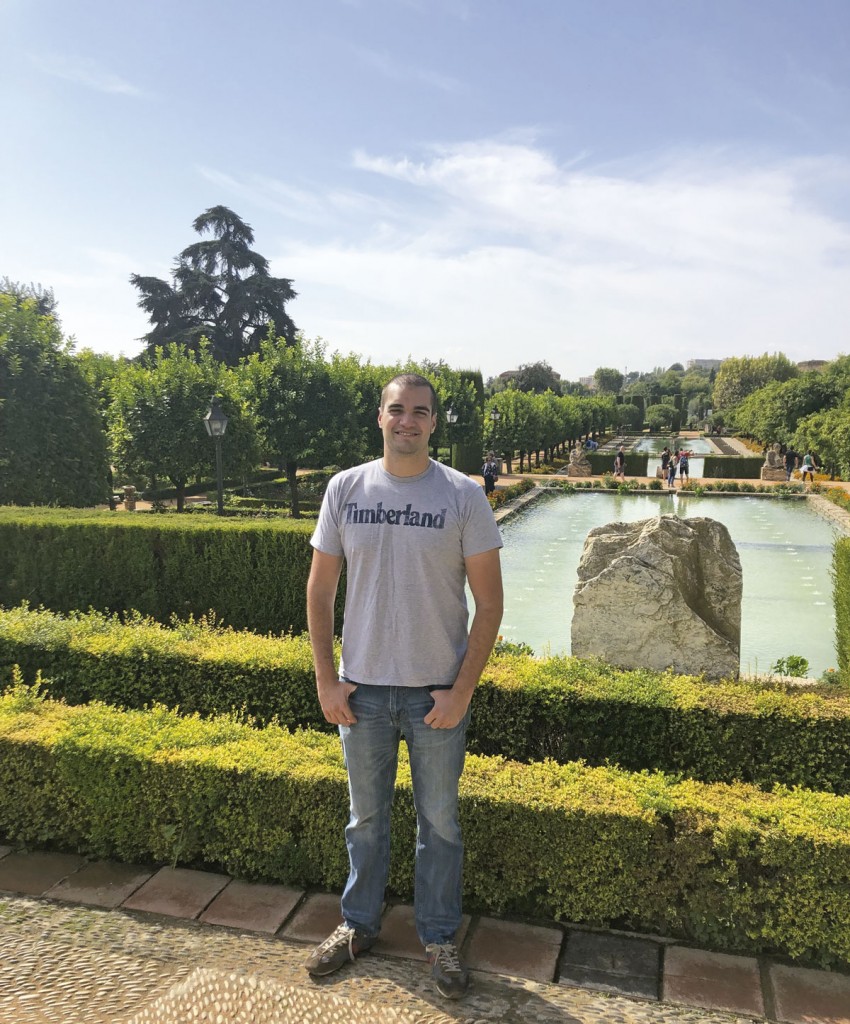