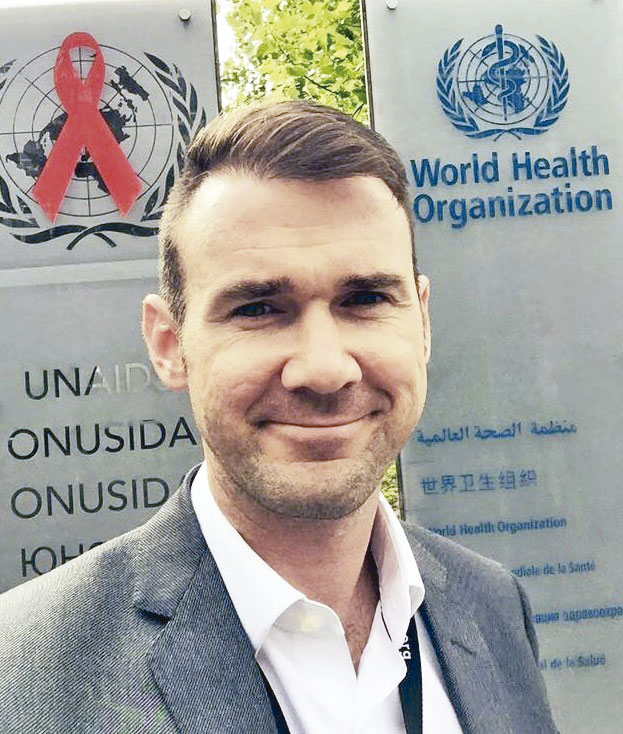 The aim is to deliver equality for the LGBT community across the world by harnessing the power and potential of blockchain technology and other technological innovations. It is being led by LGBT Foundation and Hornet CEO, Sean Howell, whose goal is to foster greater acceptance of the LGBT community in order to drive positive social change for the community’s benefit, and protect vulnerable community members.

By tokenizing the Pink Economy, the Foundation will empower the LGBT community to flex its considerable economic might, provide a safe and secure environment to access cryptocurrencies and other products and services, and enable members to verify and protect their identities as required.

“I see tremendous opportunity for blockchain to help solve problems of security and equality for LGBT+, especially in regions where either unjust laws and state sponsored homophobia exist,” Howell said.

Part of the mission of the LGBT Foundation is to launch the LGBT Token, an LGBT+-specific token that will help protect the identities of its users while showcasing the global power of the pink economy. “Blockchain can help the LGBT community flex its economic muscle and fight rights abuses globally — from Chechnya to Uganda — while safeguarding the identity of members, said the charity behind a new digital initiative,” reported Reuters.

This idea has been well received by the crypto community looking for solid examples of new tokens working for good. “This kind of thoughtful use of technology, which not only caters to the needs of its community, but includes philanthropy from the ground up, undoubtedly offers a positive role model for other forms of social enterprise to build on,” said Diginomica.

Howell was a fellow of the World Affairs Council, as well as a trustee and President of the Young Professional International Network. He has helped hundreds of organizations leverage technology to expand their impact through his work with the MSM Global Forum along with serving on various nonprofit boards and committees including UNAIDS, E-CDC, PFLAG and Center for Public Health and Human Rights at Johns Hopkins University, and is a founding member of the UN Global Coalition for HIV Prevention and technical advisor to UNDPs and the World Bank LGBTI Index.

The Foundation is carefully building technical and regulatory requirements before announcing its next steps with respect to implementation and public availability of the token to the 100 million users reached by the LGBT+ ecosystem with Hornet and other key partners.