Bill signed to establish authority for LGBTQ and interracial Marriage 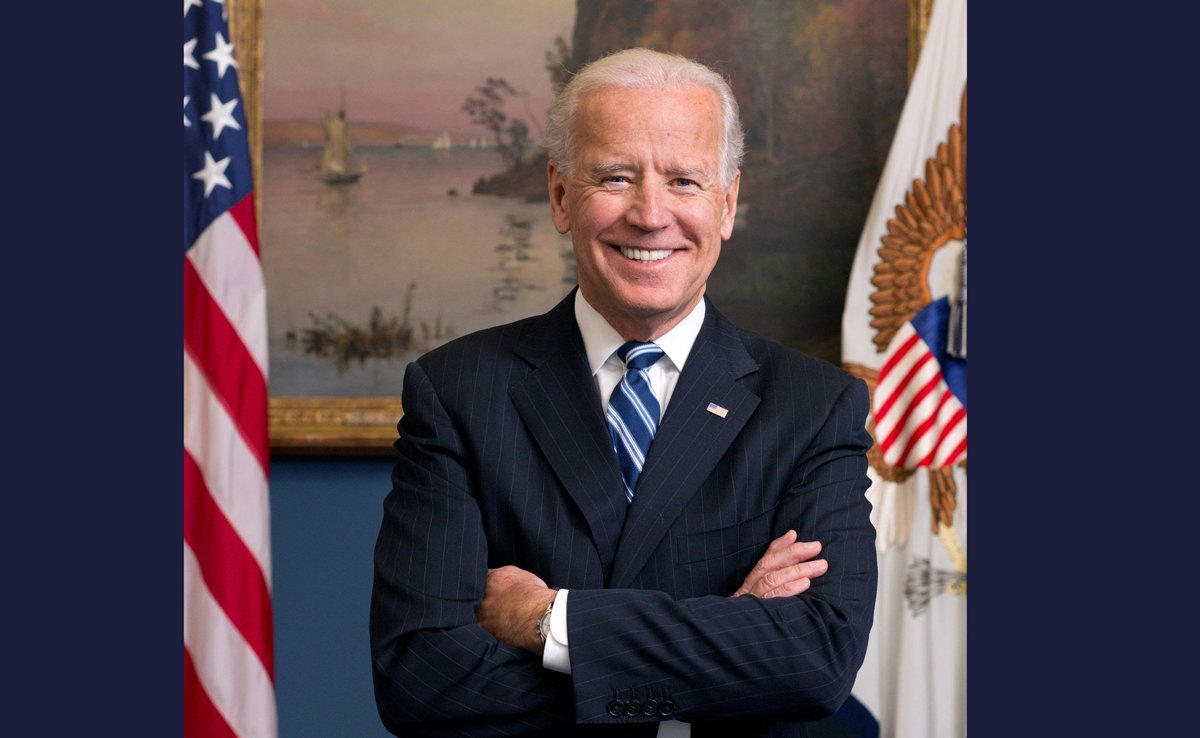 On Tuesday, December 13, 2022, President Biden signed into law the H.R. 8404, the “Respect for Marriage Act,” which establishes statutory authority for same-sex and interracial marriages. The law also repeals provisions of law that once prevented any State or territory from being required to give effect to a same-sex marriage from another State or territory.

“Today, I sign the Respect for Marriage Act into law,” Biden said Tuesday. “Deciding whether to marry, who to marry, is one of the most profound decisions a person can make. And as I’ve said before and some of you might remember, on a certain TV show 10 years ago, I got in trouble. Marriage, I mean this with all of my heart, marriage is a simple proposition: Who do you love and will you be loyal to that person you love? It’s not more complicated than that.”