The National Gay and Lesbian Chamber of Commerce (NGLCC) recently recognized Bank of America as its Corporation of the Year. The honor identifies Bank of America as one of the best-in-class among NGLCC’s corporate partners and as a longtime partner, sets the standard for continued support of NGLCC and the LGBT business community.

“We were very pleased to receive the NGLCC recognition,” says Bank of America Supplier Diversity and Responsible Sourcing Executive Vonshe Jenkins. Having established a relationship with NGLCC 13 years ago, Bank of America has been the sole Presenting Sponsor for the National Business Inclusion Consortium (NBIC) Best-of-the-Best Awards and its previous iteration, the Financial Services Diversity Leadership Awards at the New York Stock Exchange.

Bank of America’s support for the LGBT business community has both breadth and depth. In addition to its support of NGLCC on a national level, Bank of America is also a partner of eight local chambers and regularly supports their programming. “We have had several leaders engaging with the NGLCC and have a leader serving as a strategic advisor,” says Jenkins. “Supporting the LGBTQ community is part of who we are as an organization, and NGLCC is a great catalyst here.” In addition to their work with diverse suppliers, Bank of America strives to create an inclusive environment for its employees with programs and benefits that support LGBT+ teammates like its Ally Program,

Doing Business with Bank of America

Simply put, Bank of America looks for diverse suppliers who not only provide great products and services, but also have the ability to articulate how their offering adds value. “For those who create the best product, they need to know how it makes sense for us and how it can move us forward,” she says. “Adaptability is equally important. We can change strategies rapidly. Our partners need to be able to shift and come with us as we evolve.”

According to Jenkins, LGBTQ businesses have a history of innovation. “LGBTQ suppliers bring a different perspective and innovative solutions to what had formerly been a rigid supply chain structure with mundane processes,” she says.

Bank of America takes its corporate responsibly seriously, explains Jenkins. “We answer to our shareholders and clients who have a high-expectations that the companies they work with care about the environment, social issues and the community,” she says. “We are a large and robust global financial institution and recognize the power of our Supply Chain. As such we extend the environmental, social and governance expectation and accountability to those who do business on our behalf.”

Certification by third parties like the NGLCC is important to supplier diversity leaders, explains Jenkins. “It gives us verification that the diverse business is both owned and operated by a diverse owner. It plays a meaningful role in helping us find the right suppliers,” she says. “However, that is only part of the value. When a vendor engages with the certifying agency, it is one of the best ways that they can gain connections into the industry.”

In addition to certification, many of these organizations also offer development as well, which can represent significant opportunities for diverse suppliers. “The development component is just as critical to a diverse supplier’s growth as winning the contract,” says Jenkins. “If you go to a mentoring program with buyers and sourcing leaders, you are afforded access to valuable connections and insights. ”

According to Jenkins, diverse businesses need to avoid overextending themselves. “Rather than trying to be everything to everybody, diverse businesses should remain focused on their sweet spot,” she says. “This makes it much easier for customers to find value in what they do well. This allows the business to continue improving their offering.”

Jenkins also encourages diverse businesses to remain diligent. “Do not get discouraged. Especially in situations where you are trying to play in highly regulated arenas,” she says. “It can be difficult for a company of any size to do business in this environment. It is often a journey, and most companies need time to meet regulations.”

Finally, Jenkins suggests growing responsibly. “This means always looking to expand the client base rather than hanging your hat on one big contract,” she says. “I would rather see companies cap their growth so that they can maintain control without losing focus.” 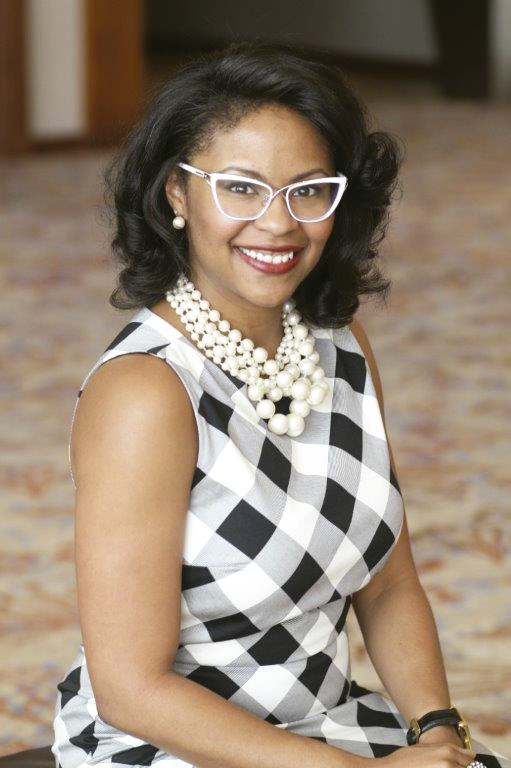