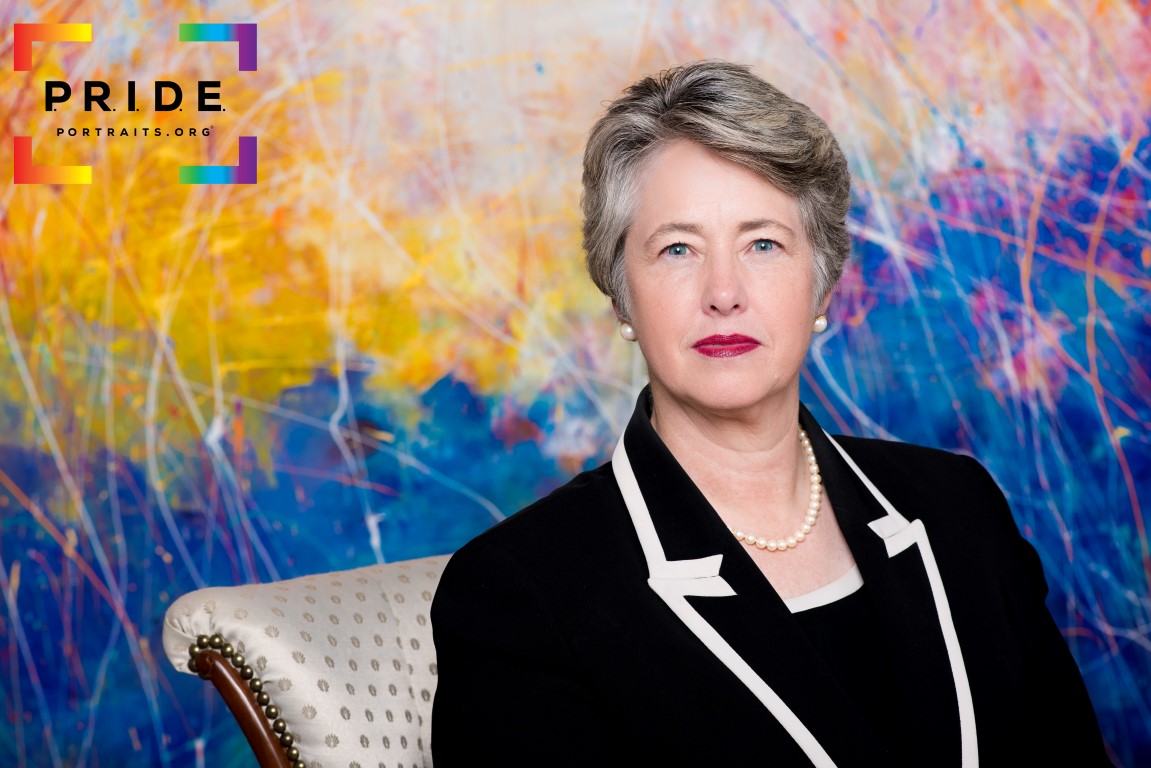 From advocate, community leader and politician, to devoted wife, mother, and grandmother, Annise Parker, President and CEO of Victory Fund and Victory Institute, has held a wide-variety of roles throughout her professional and personal lives. A few years ago, however, she found herself in a position that was not yet the right fit—retirement.

“I think I was retired for about a week when Victory Fund contacted me,” said Parker, who is the only person in the history of Houston, Texas to hold the offices of council member, controller and mayor, and was also the first openly LGBTQ mayor of a major American city. “I’ve been leading the Victory team for the past four years, but have been associated with organization in one way or another for the more than thirty years of its existence as a supporter in the early days, a board member, an endorsed candidate, and have even been through the training myself.”

Founded in 1993 by LGBTQ advocates and donors who recognized the need to prepare LGBTQ people to run for office nationwide, LGBTQ Victory Fund and Institute works to achieve and sustain global equality through leadership development, training, and convening to increase the number, expand the diversity, and ensure the success of openly LGBTQ elected and appointed officials at all levels of government. With less than 50 openly LGBTQ elected officials across America at any level of government, the organization believed that boosting its numbers in public office would be key to advancing equality. In creating Victory Institute, they recognized the need to train more LGBTQ people to run for office and to provide them support once elected.

“I’m a good fit, because I’ve been there and done that,” said Parker of the national organization whose motto asserts ‘Representation is Power.’ “I can speak directly to donors about how helpful even small donations are, and to the candidates, I can talk realistically about what we can do to help further their campaign.”

In 2013, Victory Institute expanded its footprint to serve LGBTQ communities in developing countries, partnering with the U.S. Agency for International Development in a groundbreaking program to deliver programming in Colombia, Peru and the Balkans. In recent years, the program has expanded to the Dominican Republic, Honduras, India and South Africa. While Victory grows at a steady pace globally, the climb has steepened more severely on the national stage. Over the next year, Victory will be investing heavily in creating a broader virtual platform with the goal of providing easily-accessible resources to any LGBTQ candidate who wants to run for office.

“In 2020, we identified more than a thousand LGBTQ candidates running for office across the country, managed to exchange contact information with about 700 of those candidates, formally screened 500, and endorsed close to 400,” she said. “Our biggest challenge, which is a great challenge, is that the numbers have been going up every year.”

From mayor to mentor

Born in Houston and raised in the community of Spring Branch, Parker had a small-town childhood right next to the big city. Despite being shy and quiet, her parents instilled in her the importance of growing up to become a strong and educated woman. “Both my mother and grandmother were college graduates and worked outside the home for years,” said Parker, who was taught that education was an investment in her future. “Both sides of my family were also active community leaders. You get voluntold when you’re young and volunteered when your old.”

In 1978, Parker earned her bachelor’s degree in anthropology, psychology and sociology from Rice University. While working several jobs to pay for her room and board, she also dedicated herself to student advocacy and founded a lesbian student group on campus.

“I figured out I was a lesbian and quickly discovered that the world was not a very nice place at the time, so I wanted to make it a safer place for myself,” said Parker, who spent 20 years working in the oil and gas industry, including 18 years with Mosbacher Energy Company, and she also co-owned Inklings, a lesbian/feminist bookstore for 10 years. “I was basically working to support my volunteer habits, because I was ‘Miss LGBTQ everything.’”

When Parker was elected the sixty-first mayor of Houston in 2009, her victory made worldwide news. “For me, the whole process of campaigning was miserable and I had to adjust to the that level of attention, but actually being mayor was a dream job,” she said. “My most terrible day as mayor, was more interesting and satisfying than anything else.”

Now, Parker draws on her wealth of knowledge and experience to help prepare others tackle the challenges of everything from candidacy to the campaign trail.

“I’m not quite old enough for the Stonewall riots,” said Parker. “But I’ve been privileged to live through and lead a lot of changes that our community has experienced in the last fifty years.” 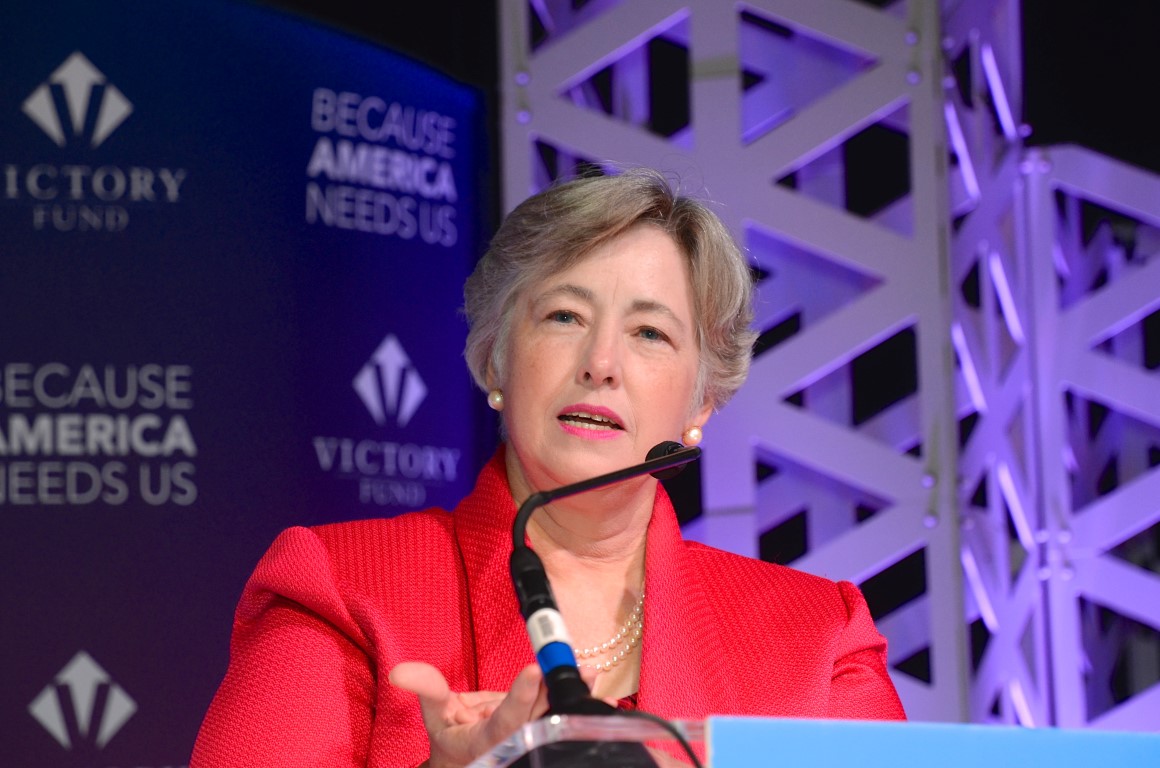