To the average person, the data which shows that 46% of LGBTQ identifying persons are not ‘out’ at work might seem improbable. For Sean Walsh, however, the truth of this statistic is a reality he embodied for many years in his professional career prior to finally stepping into the light.

“I was closeted at work at the beginning of my career,” said Walsh, the founder and CEO of the Los Angeles-based SpeakOUT Foundation, a burgeoning grassroots initiative that develops free LGBTQ-affirming resources and inclusion tools for workplaces of every size. Walsh, an accomplished, charismatic entrepreneur in his mid-twenties, was motivated to create the online resource community after years of observing the lingering gap between LGBTQ-affirming workplaces and the collective lack of educational materials in company settings.

“Most LGBTQ allies in the workforce don’t have ways to visually indicate their support; as a result, many LGBTQ identifying employees don’t know if they are safe to come out,” explained Walsh. “The most frequent question I get from allies is, ‘What can I do to help? How can I learn more?’ We want SpeakOUT to be a one stop shoppe with the best resources.”

The materials created and distributed by SpeakOUT can be grouped into three categories: tool kits (consolidated and teachable information bytes), one-pagers (quick, easily digestible overviews of LGBTQ terminology), and colorful visuals, which are hung in public company areas to proudly indicate a collective LGBTQ alliance.
“Visual resources, I think, are the most important,” said Walsh. “As of now, our visual resources include banners for desks and meal spaces. They have a monumental impact on the day to day culture of a company, and directly influence the overall atmosphere when employees come to work.”

These inclusivity indicators, Walsh believes, are part of what creates a sense of accountability within the workplace, protecting those who are sexual minorities from being discriminated against or unfairly terminated.
“If you see something like our visuals hanging in an office environment, it signals to leadership and employees alike that [minorities] matter, and requires that leadership substantiate why these employees are being let go.”
With only twenty of the fifty United States enforcing laws which actively protect the rights of racial and sexual minorities at work, tools like the free resources created at SpeakOUT offer the LGBTQ community solidarity and emotional support not yet available in a more standardized way.
“Our goal is to make LGBTQ-affirming tools available for companies at any stage of maturity,” said Walsh. “Many companies – even those who ostensibly check all the boxes in terms of promoting diversity and inclusion – don’t necessarily have tangible, on-the-ground resources for their team to reference, which I’ve found to be the most effective method in shifting day-to-day culture.”
More than anything, Walsh longs to see the day when employees and employers are able to engage in open, honest discussions about the advantage of bringing a variety of talent, ethnic background and sexual orientation to the table – a cultural shift he believes will ultimately benefit businesses at every stage of recruitment and employee development.

“In my experience, workplaces that visibly embrace diversity are much better at retaining top talent,” Walsh maintains. “Individuals who are fearless and intrepid are going to the companies who embrace these qualities.
“In the end, companies that practice diversity and inclusion are the disrupters – not the disrupted.” 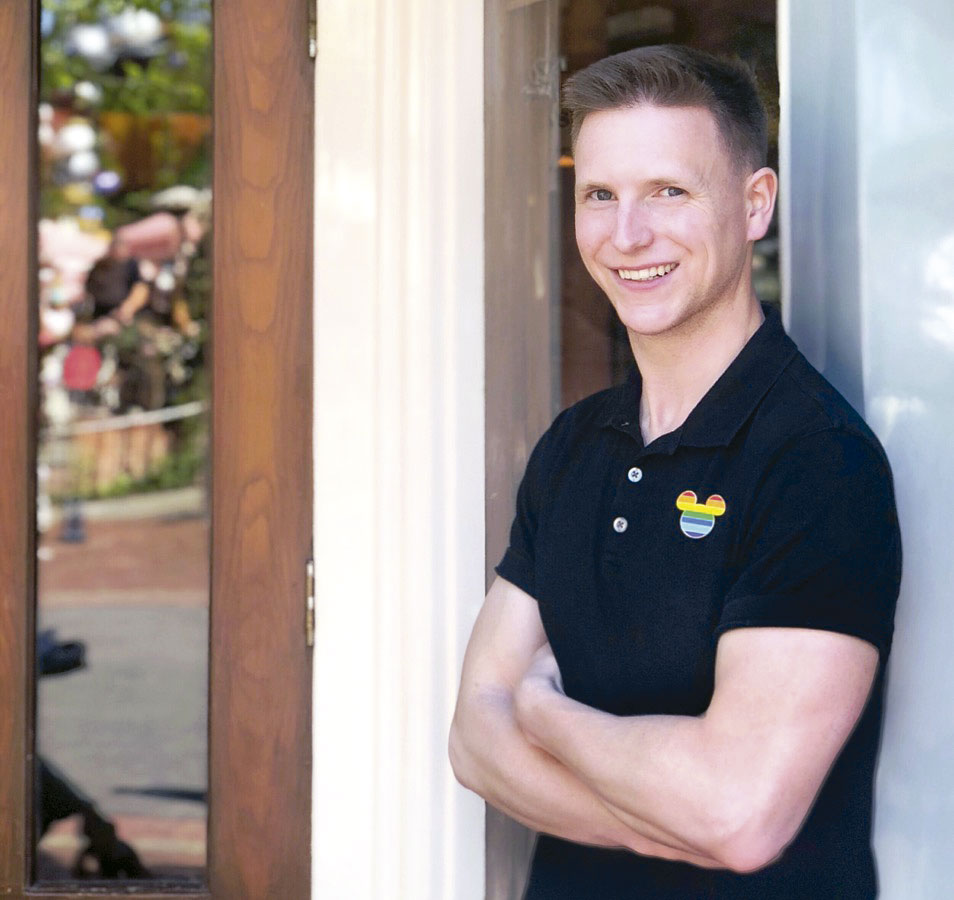