Out in Science, Technology, Engineering and Mathematics Inc. hosted its 4th Annual Conference in conjunction with the National Organization of Gay and Lesbian Scientists and Technical Professionals’ Out to Innovate™ 2014 in Atlanta. Held at the Georgia Tech Hotel, the event offered workshops, panel discussions and an awards ceremony. 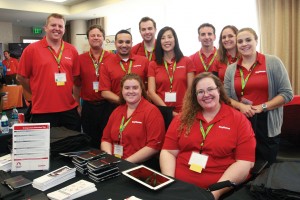 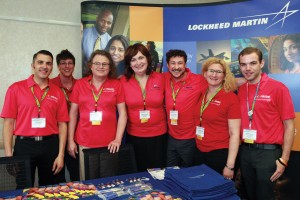 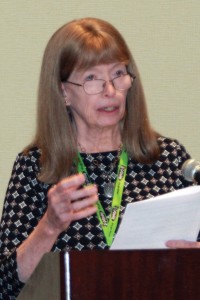 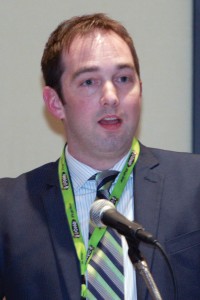 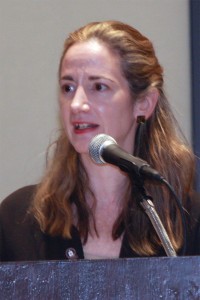 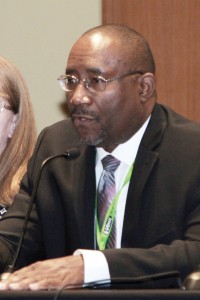 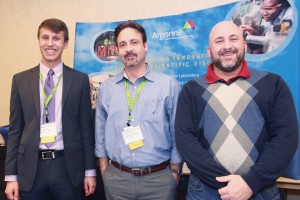 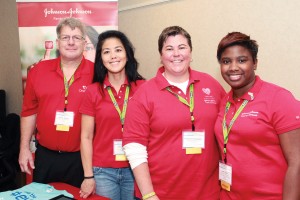 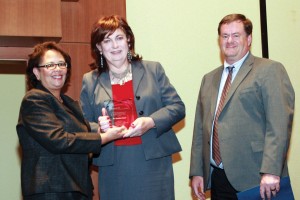 Christine Bland, Lockheed Martin, center, was recognized as the 2014 LGBT Engineer of the Year.