A Latina and LGBTQ-owned business whose founders, Ingrid Duran and Catherine Pino, fiercely advocate and consult with a social conscience.
By Brenda Beveridge 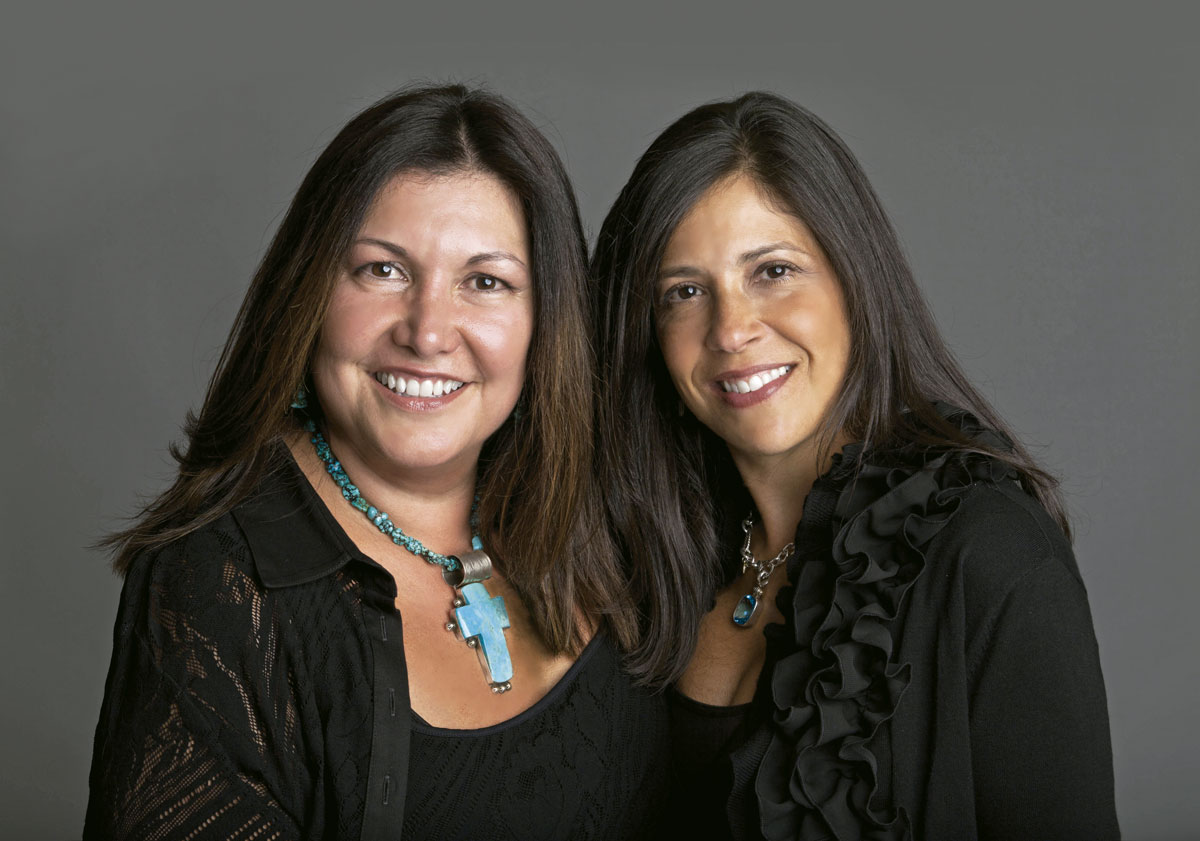 On June 26, 2015, Ingrid Duran and Catherine Pino, D&P Creative Strategies’ founders, were invited to the Supreme Court by their friend Justice Sonia Sotomayor to hear the landmark Obergefell v. Hodges decision which ruled the fundamental right to marry is guaranteed to same-sex couples. Four months later, Ingrid and Catherine were married by Justice Sotomayor, her first official same sex marriage.

Just three years later, the power couple is on high alert because they know that things are changing under a new Administration. “We now find ourselves with a very different court, a very different environment, and a lot of people in our communities are questioning whether this court will undo many of the civil rights advances we have made as a country,” Duran said.

For more than half the United States voters, the election of 2016 was a huge let down. And with the Trump administration in its second year and the increasingly chaotic political climate, many groups, including LGBTQ and civil rights groups, find themselves in yet another fight for their rights.
Which is why Ingrid and Catherine work so hard to ensure inclusion of all LGBTQ and people of color in everything they do.

At D&P Creative Strategies, Ingrid and Catherine aren’t traditional lobbyists on Capitol Hill. They are two strong women who have the ability and know-how to combine traditional government lobbying with community outreach. Their firm is devoted to the creation of business, public affairs, philanthropic and legislative initiatives that help elevate the social, economic and political status of the LGBTQ community as well as communities of color. They call their approach, consulting with a social conscience.

“We do many different things but the core of our business is our government relations and public affairs work with corporations, trade associations and nonprofits helping them develop policy agendas; strengthening their relationships with third party leaders and organizations; and developing strategic giving plans.” Pino said.
Companies they work with have a strong history of working with the Latino and LGBTQ community. Their corporate roster includes, Coca Cola, Comcast, Microsoft, PG&E Corporation, and NBCUniversal to name a few.
“Some of these companies have been engaging the LGBTQ and communities of color for years and others we have helped to do so. The companies we work with are more aligned with us and our agenda than most. They understand, it really does impact their bottom line,” Pino said.

“We created our company in 2004 because we both really wanted to strengthen and advance the relationship between the LGBTQ and the Latino communities because at the time it was very different than it is today. It was important for us to build a strong bridge between the two and change the narrative.” Duran said. One of their campaigns they are most proud of is Familia es Familia, created in 2013 with Freedom to Marry, a national public education campaign with 25 national Latino organizations, to create strong allies to help advance equality in the Latino community.

In addition, to their government relations and public affairs work, they have various labor of love projects, which includes creating documentaries.

“We have produced six documentaries for HBO and PBS American Masters, better known as The List Series, which include The Latino List I and II, The Out List, The Women’s List and most recent, The Trans List,“ Pino said. They are currently working to raise funds for a new film that will feature the survivors of Hurricane Maria.
Lastly, they created a national political action committee in 2008 that zeros in on electing more Latinas to congress.
“When we started PODER PAC we were focused on electing Latinas at all levels of public office, Latina’s running for school board all the way up. But our board decided rather than spreading resources we were more effective if we focused on Congress and given our work, and experience, we felt that is where we could have the biggest impact. In fact, our very first win was Congresswoman Michelle Lujan Grisham who is now running for Governor of New Mexico” said Duran.

On November 6th, Pino and Duran are keeping their fingers crossed and doing what they can to ensure Congress has more people of color and woman and the Democrats retake control of the House and there is some checks and balances on this Administration.
“It’s interesting that in 2016 when our candidate for president lost, the only growth in the Democratic Caucus was in the Tri-Caucus: the Congressional Hispanic Caucus, the Congressional Asian Pacific American Caucus and the Congressional Black Caucus. Together, and with the Equality Caucus, these groups make up a third of Congress; they are a large voting bloc,” Duran said. “Our firm did an analysis of the positions Members of the Tri-Caucus and Equality Caucus could hold should the House flip in November and many of them will either be full or subcommittee chairs and will hold powerful positions with significant power. They will lead the agenda on many important issues that impact business, the economy and civil rights. We are very hopeful,” Pino concluded. 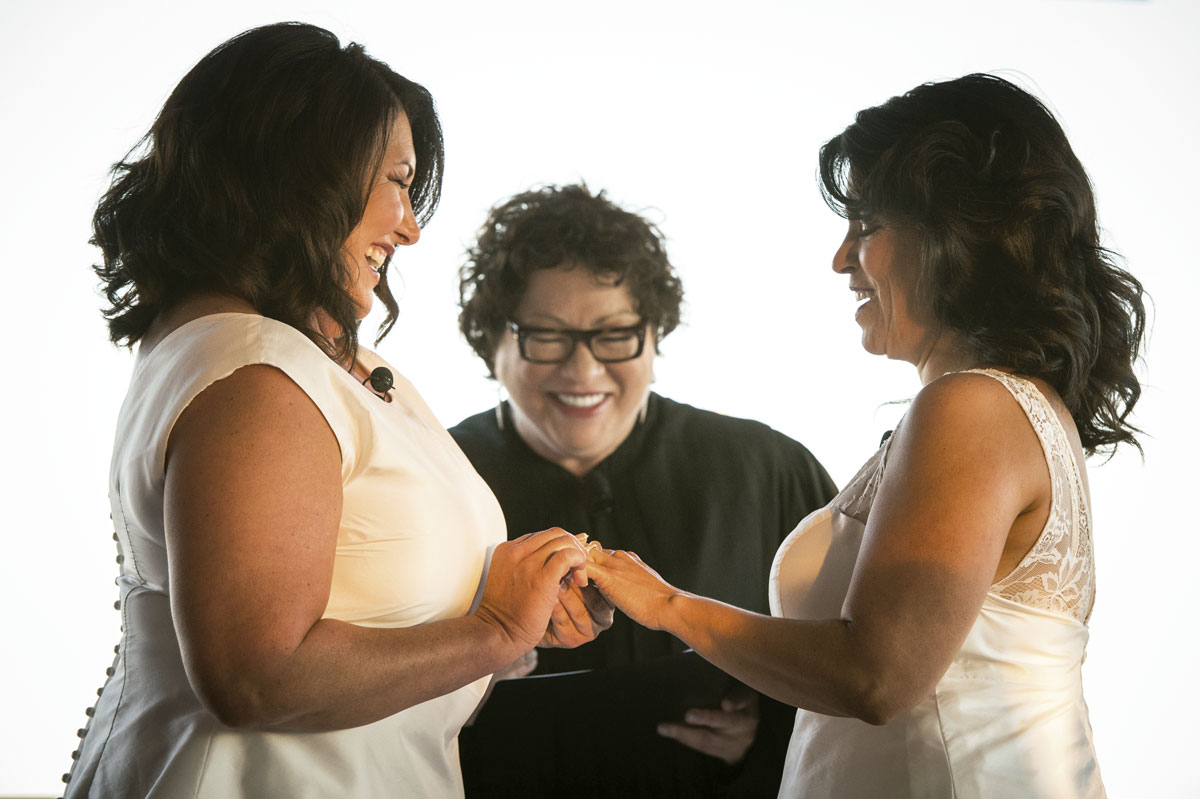 Supreme Court Justice and friend, Sonia Sotomayor, officiates over the marriage of Duran and Pino 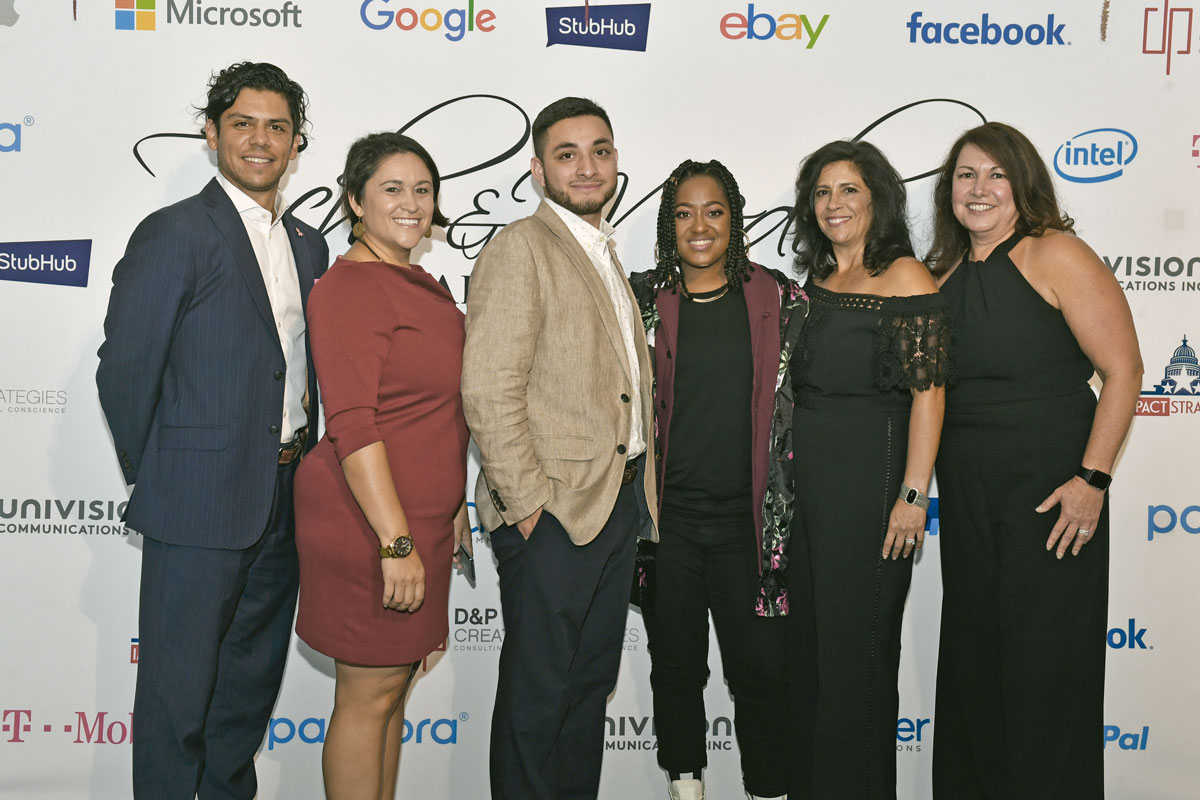