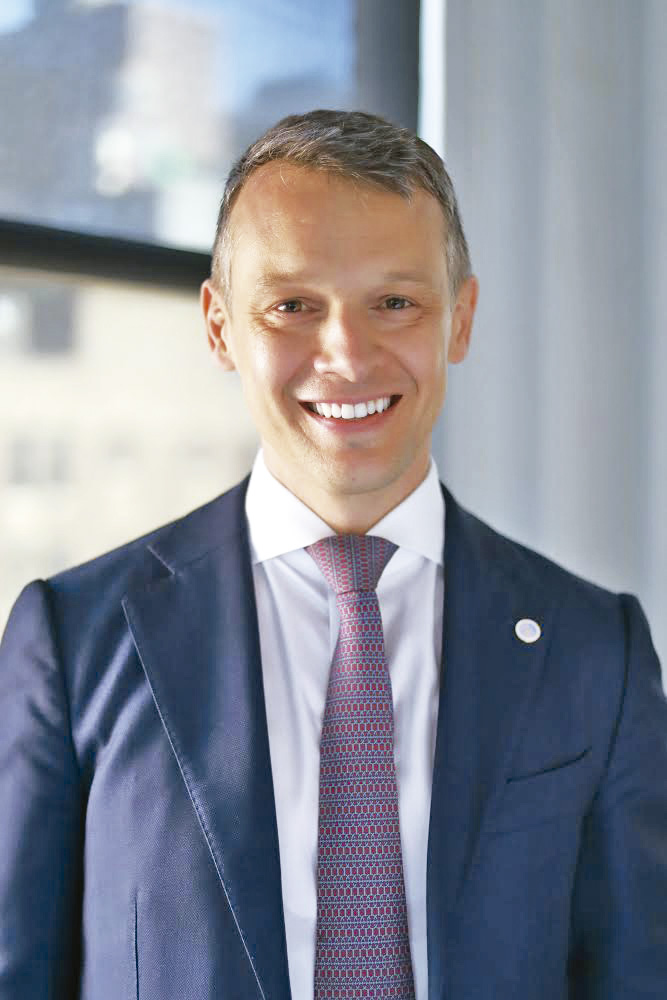 In 2016, at a session co-organized with corporate leaders on LGBTI issues at Davos, the United Nations High Commissioner for Human Rights pointed out that achieving further progress – especially in countries where neither the government nor the public opinion is receptive to calls for change – would require broader coalitions including the private sector: “If we are to achieve faster global progress towards equality for lesbian, gay, bi, trans, and intersex people, businesses will not only have to meet their human rights responsibilities, they must become active agents of change.”

The office, together with the Institute for Human Rights and Business (IHRB) and corporate and civil society partners developed global guidance for businesses. The guidance co-authored by Fabrice Houdart, Charles Radcliffe and Salil Tripathi, referred to as the UN Global LGBTI Standards for Business, builds on the UN Global Compact and the Guiding Principles on Business and Human Rights. On September 26, 2017, in New York at Microsoft’s Times Square offices, the HC unveiled the standards for business to tackle discrimination against LGBTI people.

The five standards are:

The first four standards call for companies to have anti-discrimination policies in place, exercise due diligence and establish effective grievance mechanisms. They also urge companies to equalise staff benefits and sensitise managers, and to take steps to eliminate discrimination against LGBTI customers, suppliers and distributors – and to require the same of their business partners.

Perhaps most ambitiously, the fifth standard “Act in the public sphere” challenges companies to stand up for the rights of LGBTI people in the countries where they do business – including through dialogue and advocacy, support for local community organisations, and, in some cases, civil disobedience. That fifth standard was the subject of a follow-up piece by Open for Business “Channels of Influence: How Companies Can Promote LGBT+ Inclusive Societies” launched at SxSW on March 9th, 2019. The report spells out concrete ways companies can become a motor for change globally.

Yet the standards remain realistic in what companies can and should do. The language is suggestive rather than prescriptive, recognizing that every situation is different, and that a company’s actions will inevitably be shaped in part by the context in which it operates. This does not mean companies should make no effort; rather, they should assess the local situation and context, and implement their policies without harming their employees, and use their influence and leverage with the government to work patiently towards bringing about change. One of the most salient aspect of these standards is that they encourage companies to “find their voice” on human rights of LGBTI people acknowledging that companies cannot fulfil all five standards in all markets all the time.

The team developed a three-pronged strategy to raise awareness on the Standards:

While OHCHR did not ask companies to sign off on the Standards as it did not believe companies can fulfil all standards in all markets they operate in, it asked companies to lend their name to raise awareness on the Standards by “expressing support” and therefore indicating that they are on a journey to respect and promote human rights of LGBTI people. Having a critical mass of companies would send a strong signal to companies which have not started their journey to “find their voice” on human rights of LGBTI people but also contribute to raise awareness for the Standards globally.