On January 11, 2019 the formation of Texas’ first ever LGBTQ Caucus marked a turning point in the fight for equal representation. Nearly one million Texans identify as part of the LGBTQ spectrum, signaling a drastic need for representation at all levels of elected office.
Making history, five openly LGBTQ Texas legislators will comprise the first members of the House LGBTQ Caucus. The members include Rep. Mary González, who was elected Chairwoman of the Caucus, as well as Reps. Celia Israel, Jessica González, Julie Johnson, and Erin Zweiner. The caucus is eager to usher in inclusive legislation and advance necessary protections for LGBTQ Texans.

“During the 85th regular and special sessions, we continually heard from Texas’ businesses how anti-LGBTQ policies harm our state’s economy,” said newly elected Chairwoman Mary González. “This session, I am looking forward to collaborating with my fellow LGBTQ Caucus members to advocate for proactive legislation that creates greater equity in our state.”

The creation of the LGBTQ Caucus will enable the Texas Legislature to elevate the voices of this marginalized and underrepresented population. The Caucus hopes to conduct their work at the intersections of identity in order to craft meaningful policy that will improve the lives of Texans.

Membership is open to all members, regardless of sexual orientation or gender identity. 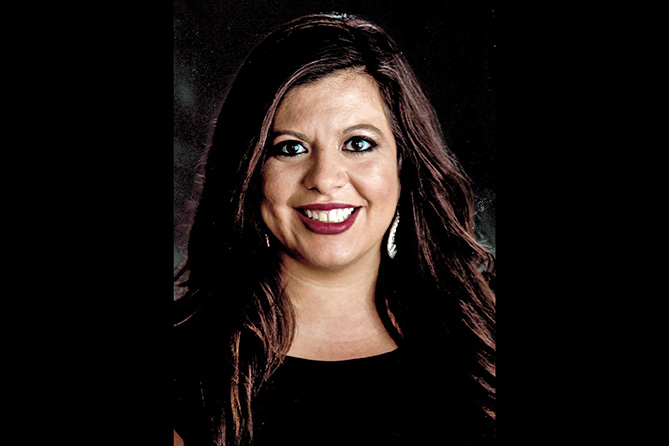